Atletico Madrid have completed the signing of Geoffrey Kondogbia from Valencia, with the 27-year-old signing a four-year deal, according to 90Min.

With Thomas Partey leaving for Arsenal, the Red and Whites were looking to sign a replacement and they were given special permission to bring in someone outside the transfer window. 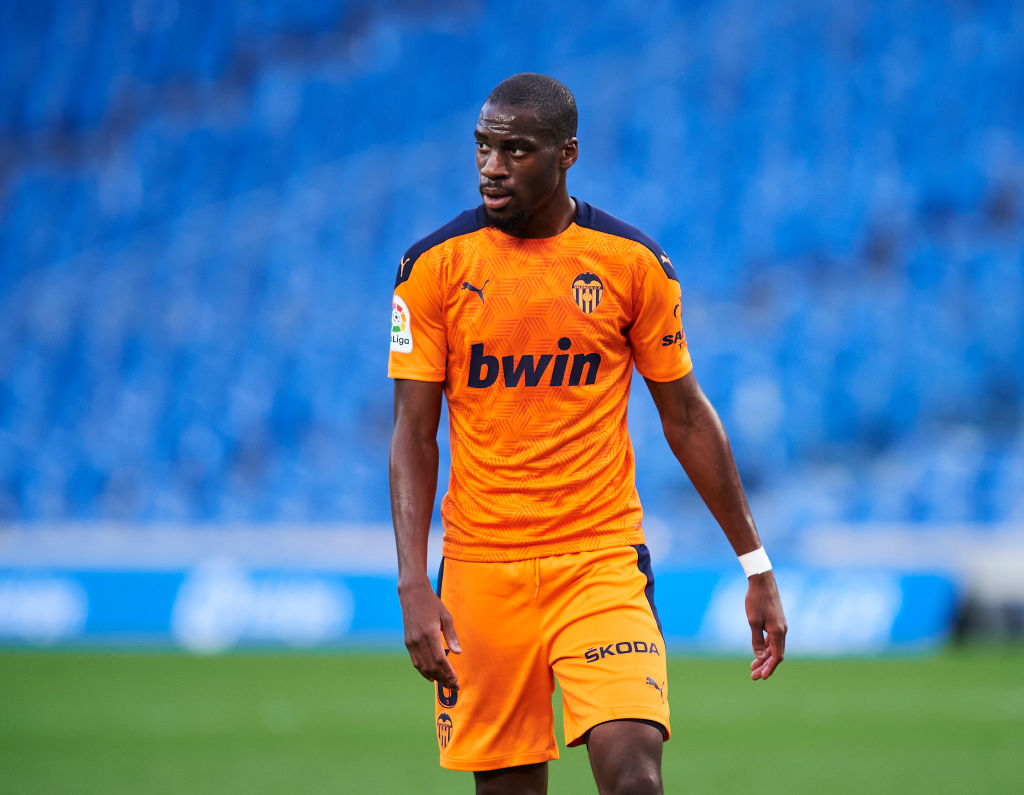 The La Liga side wanted to sign Kondogbia as a replacement and hence went on to complete the deal swiftly. Now they have confirmed that the Central African footballer has made the move to Wanda Metropolitano Stadium after passing his medical examinations and penning a four-year contract.

The midfielder is a product of RC Lens’ youth system where he progressed through the ranks to make 39 senior appearances for the French side.

He landed a move to Sevilla in the summer of 2012 before heading to Monaco and subsequently Inter Milan where he clocked up 50 Serie A appearances.

Geoffrey initially joined Valencia on loan which was later made permanent in May 2018, with the player penning a four-year contract. He has clocked up 104 appearances in all competitions for the Spanish side so far.