Schalke have confirmed AC Milan’s interest in Ozan Kabak who has been linked with Premier League giants Liverpool.

The 20-year-old has emerged as one of the best young prospects in Europe since joining the Bundesliga side from Stuttgart in the summer of 2019.

The young footballer penned a five-year deal with the Miners and has so far clocked up 30 appearances in all competitions for the club, with three goals to his name too. He is a youth product of Turkish side Galatasary where he rose through the ranks to make 18 appearances for the senior team. 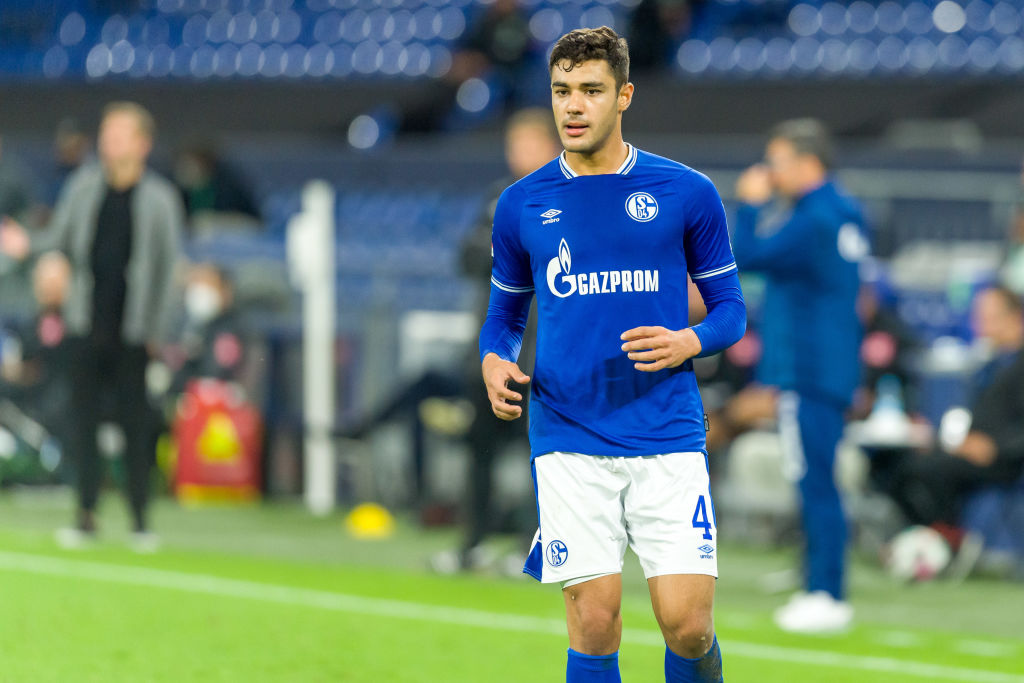 It has been said that Liverpool have started negotiations with the German side over a move for the talented centre-back, who reportedly has a £41m release clause in his contract.

However, Schalke already rejected an approach from Serie A side Milan, saying the Turkey international was not for sale towards the conclusion of the previous transfer window.

The club’s sporting director Jochen Schneider told WAZ: “Milan knocked at the very end of the transfer period in the summer, which was out of the question for us.”

The centre-back is currently sidelined due to a five-match suspension as punishment for spitting in the direction of a Werder Bremen player in a match in September.

He is set to miss a DFB Cup first-round match against Schweinfurt but he could be featured in the match at Mainz.