Wales head into their final two World Cup qualifiers aiming to secure one of eight European play-off spots for the tournament in Russia.

Chris Coleman’s side visit Georgia on Friday, before hosting Republic of Ireland on Monday, knowing that two victories may still not be enough to reach the play-offs.

Wales currently have the worst record of the nine second-placed teams in the European groups, but six points could be enough to fire them off the foot of the standings. 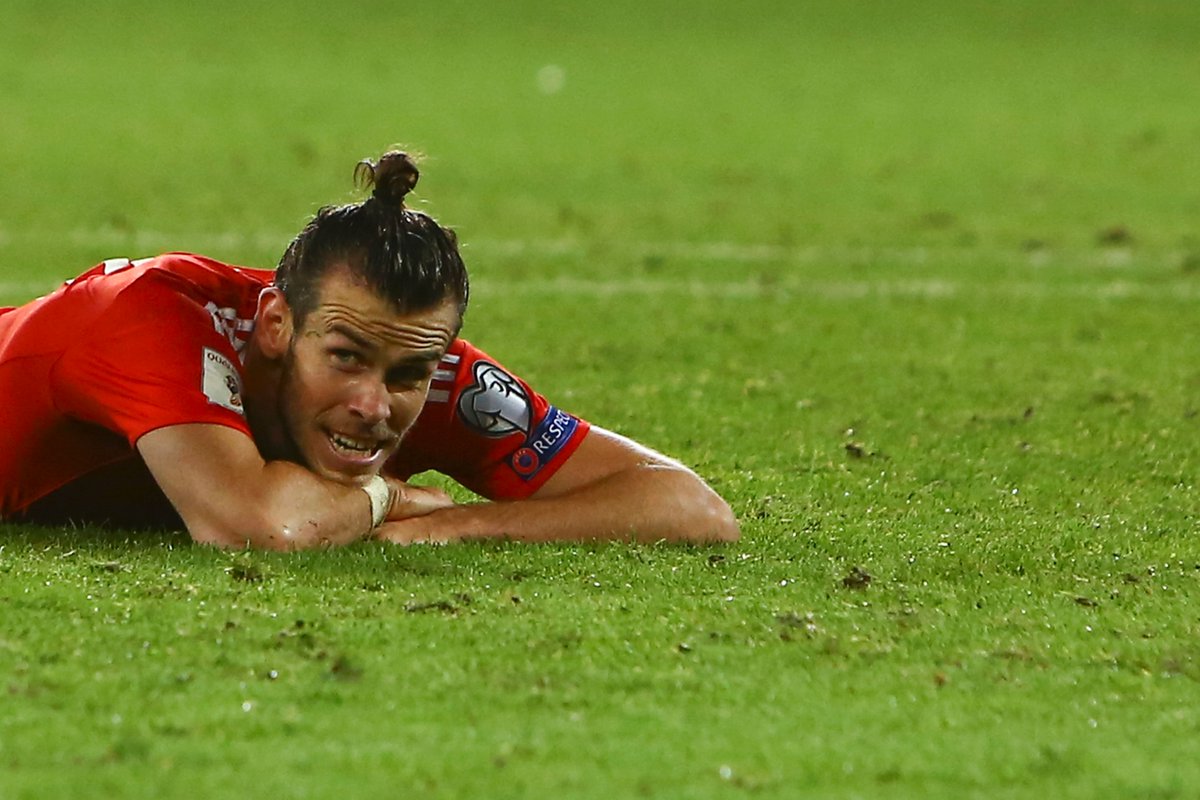 Gareth Bale’s absence through injury is a major blow to Wales, although they are still Evens favourites to triumph in Tbilisi.

The home side are yet to win in Group D, but did manage to draw 1-1 in Cardiff earlier in the campaign. A repeat of that scoreline on Friday is priced at 5/1.

With Real Madrid star Bale on the sidelines, even more responsibility will fall on the shoulders of Aaron Ramsey.

The Arsenal midfielder scored in Wales’ last international and is a tempting 29/10 to get on the scoresheet on Friday.

Georgia have failed to score just once in this group and their last six qualifying games has seen both teams hit the back of the net. With Wales desperately needing the three points the 4/1 on offer for both teams to score and an away win looks a good bet.

Another reason to be optimistic about Wales’ hopes of success in Georgia is the emergence of teenager Ben Woodburn.

The Liverpool forward made a dramatic start to his international career last month, scoring on his debut as a second-half substitute against Austria and then setting up the opening goal in a 2-0 win in Moldova three days later.

The 17-year-old can be backed at 10/3 to score against Georgia and that could pay dividends.

Valeri Kazaishvili looks likely to be Georgia’s best hope of success. He’s bagged three goals during the campaign and is a tempting 10/1 to score first against the Welsh.

He was a handful during the first game in Cardiff and has scored in home games against both Ireland and Moldova.

A victory on Friday would set Wales up nicely for Monday’s clash with the Irish. The home side are around 10/11 to win, with Ireland priced at 5/2. The draw is also 5/2 and that could be a solid wager on what is sure to be a nervy night in Cardiff.