Tottenham Hotspur are closely monitoring the rise of highly-rated Fulham full-back Ryan Sessegnon, according to The Sun.

The 17-year-old defender impressed in his debut season last year, starting 17 Championship matches, off the bench in a further nine, scoring with seven goals and registered three assists in all competitions. 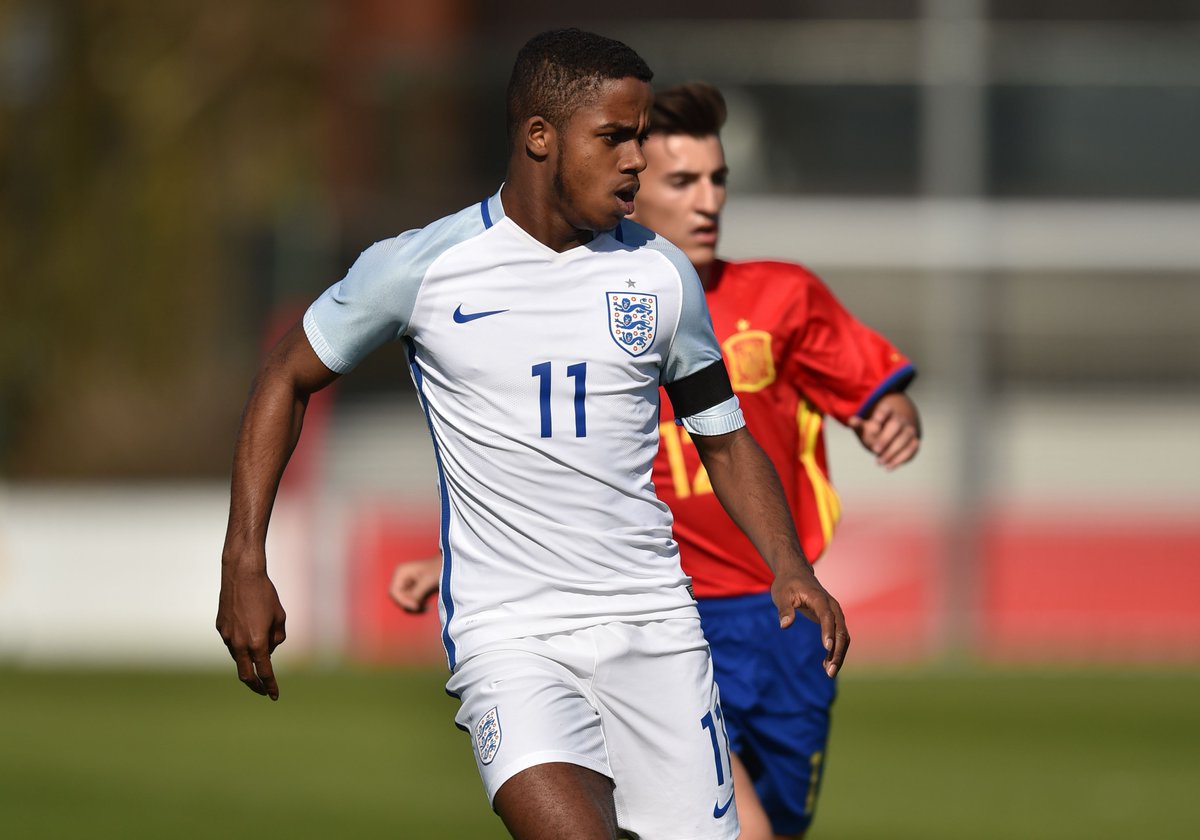 Sessegnon established himself as one of the key players at Craven Cottage, having played in each of club’s 13 games so far this term, and reportedly remains on the radar of top Premier League sides.

The report suggests, Spurs are pondering a new move for the England youth international in 2018, potentially in the new year before going all out in the summer transfer window.

The report adds that The Cottagers are standing firm on their £50million valuation for the teenager, a fee which would surpass Tottenham’s transfer record.

Sessegnon joined Fulham’s youth system in 2008, can be deploy in a variety of positions, he also knows to score goals too.