Ajax midfielder Ryan Gravenberch has reportedly emerged as a transfer target for Barcelona.

The Spanish giants are allegedly keen to bolster their midfield options ahead of the new campaign.

The 18-year-old has enjoyed an impressive 2020-21 campaign for the Dutch outfit, contributing five goals and six assists in 44 appearances in all competitions. 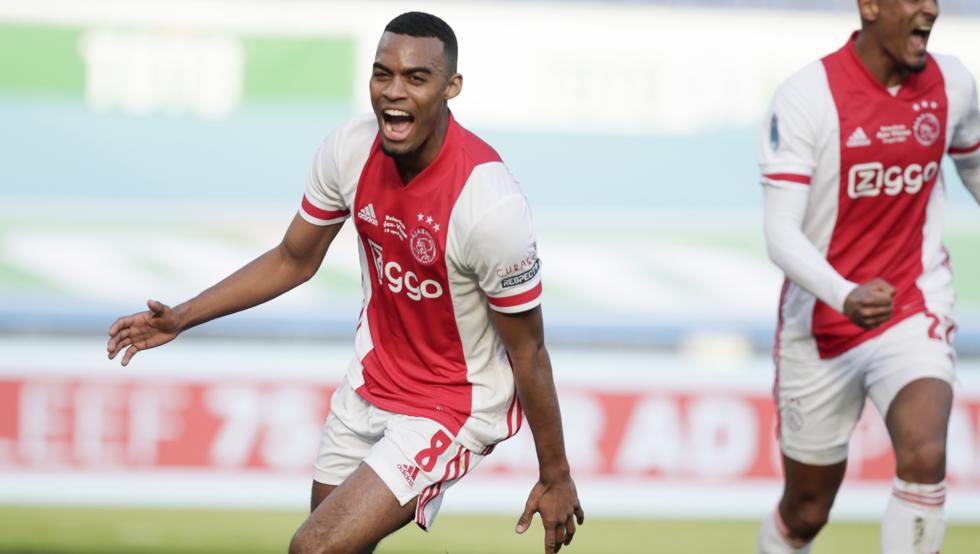 A number of clubs, including Liverpool, Chelsea and Manchester United, are also said to be keen on the teenager, who is contracted to Ajax until June 2023.

However, according to Mundo Deportivo, the Catalan giants are also firmly in the race for the Dutchman, who could potentially be on the move in the summer transfer window.

The report adds that Barca first attempted to sign Gravenberch three years ago, but the Eredivisie champions managed to convince the starlet to sign a professional contract.