The 25-year-old stopper is currently serving a 12-month suspension after he was found to have the substance Furosemide in his urine sample taken in February. 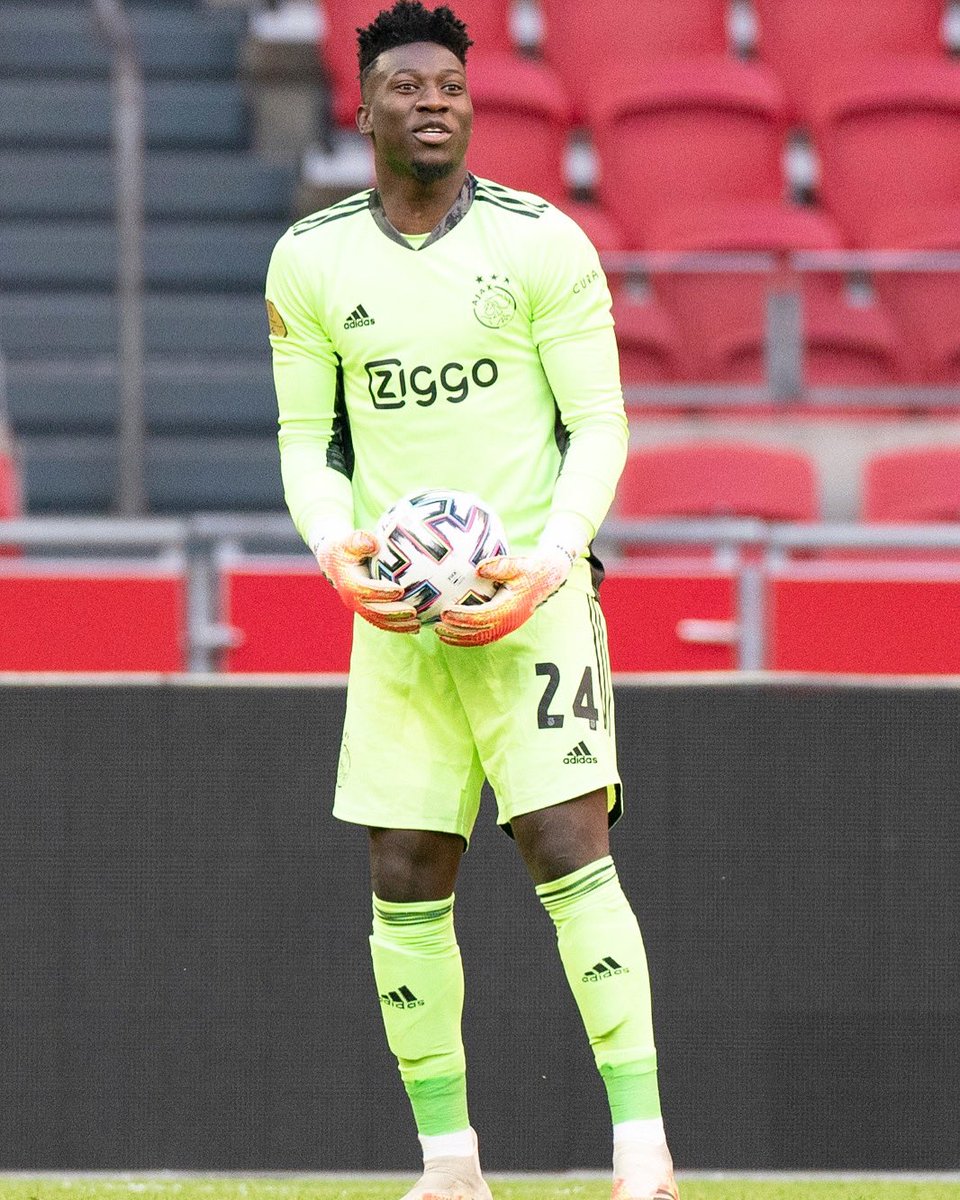 According to Goal, the Gunners have been interested in the Cameroon international since the turn of the year and contacted the players representatives. However, the Premier League giants are interested in resurrecting that interest again, with a deal set to cost around £7m.

The North London outfit were believed to be searching for a new goalkeeper amid speculation over Bernd Leno’s future at the Emirates.

Onana’s contract with Ajax is due to expire in 2022.

The shot-stopper has made 20 appearances in the Eredivisie this term.