Everton have reportedly joined the race to sign Leicester City target Boubakar Soumare from Lille, according to Foot Mercato.

The 22-year-old is thought to be one of the most in-demand midfielders at the moment. He has enjoyed an impressive 2020-21 campaign for the Ligue 1 outfit, racking up 41 appearances across all competitions this season. 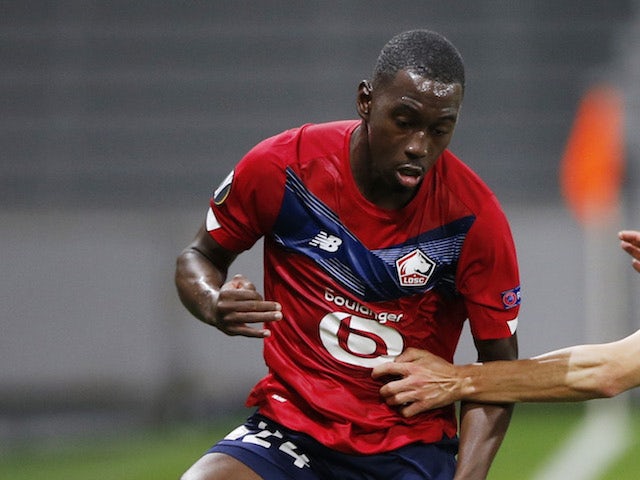 The Foxes will reportedly have to fend off competition from the Toffees if they are to land the former Paris Saint-Germain youngster this summer.

The France U-21 international’s impressive performances have supposedly attracted the attention of the Wast Midlands, who are thought to be preparing a £35m bid, while Man United and Tottenham have previously been credited with an interest.

Now, Foot Mercato reports that Everton have joined the race for Soumare’s signature, but the Foxes are still the number one contender for his services.

Soumare has a deal at Lille until the summer of 2022.