Barcelona are hopeful of completing the signing of Lyon forward Memphis Depay before the Netherlands’ Euro 2020 championship.

The La Liga outfit have been persistently linked with the 27-year-old striker as he approaches the final few weeks of his contract at Groupama Stadium. 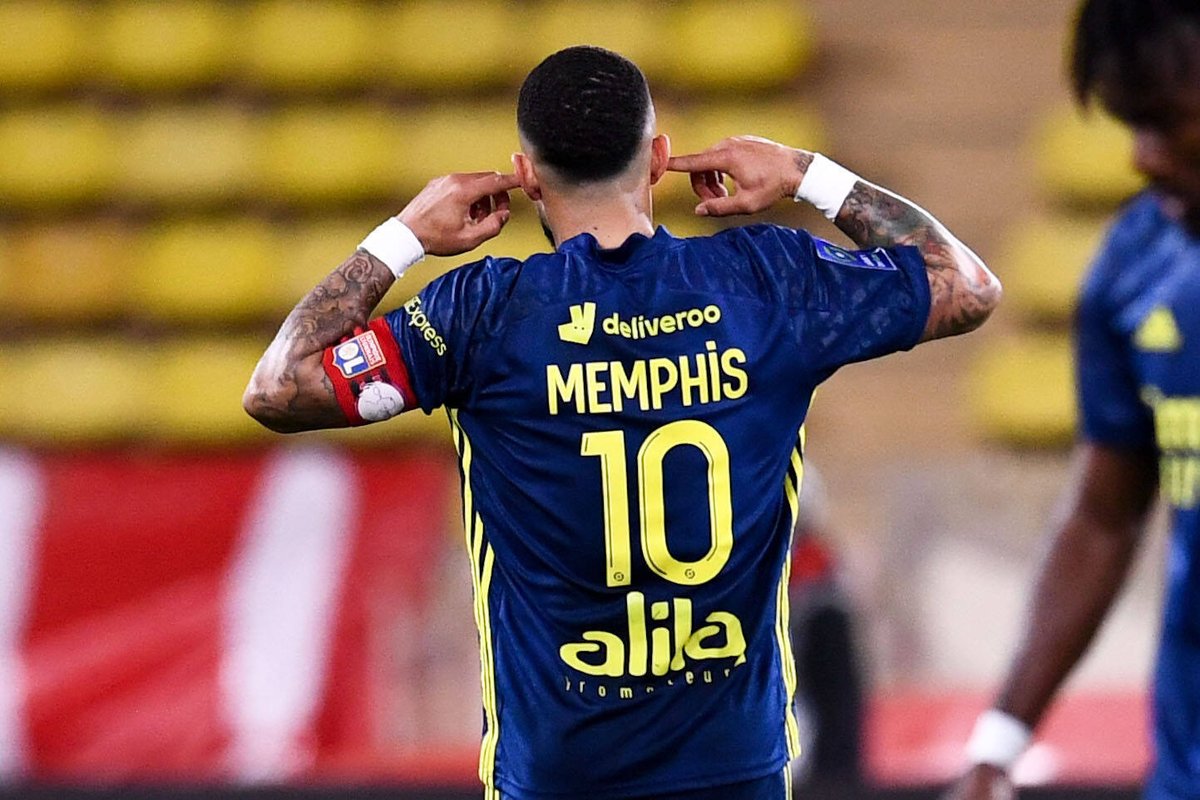 The Dutch forward has been free to sign a pre-contract agreement with the Catalan giants since January, but no deal is yet in place.

According to L’Equipe, Depay is expected to be confirmed as a Barca man before the middle of next month.