Manchester United are ready to pounce for Getafe midfielder Mauro Arambarri in the summer transfer window.

The Red Devils have been frequently linked with potential additions in the final third ahead of next season. 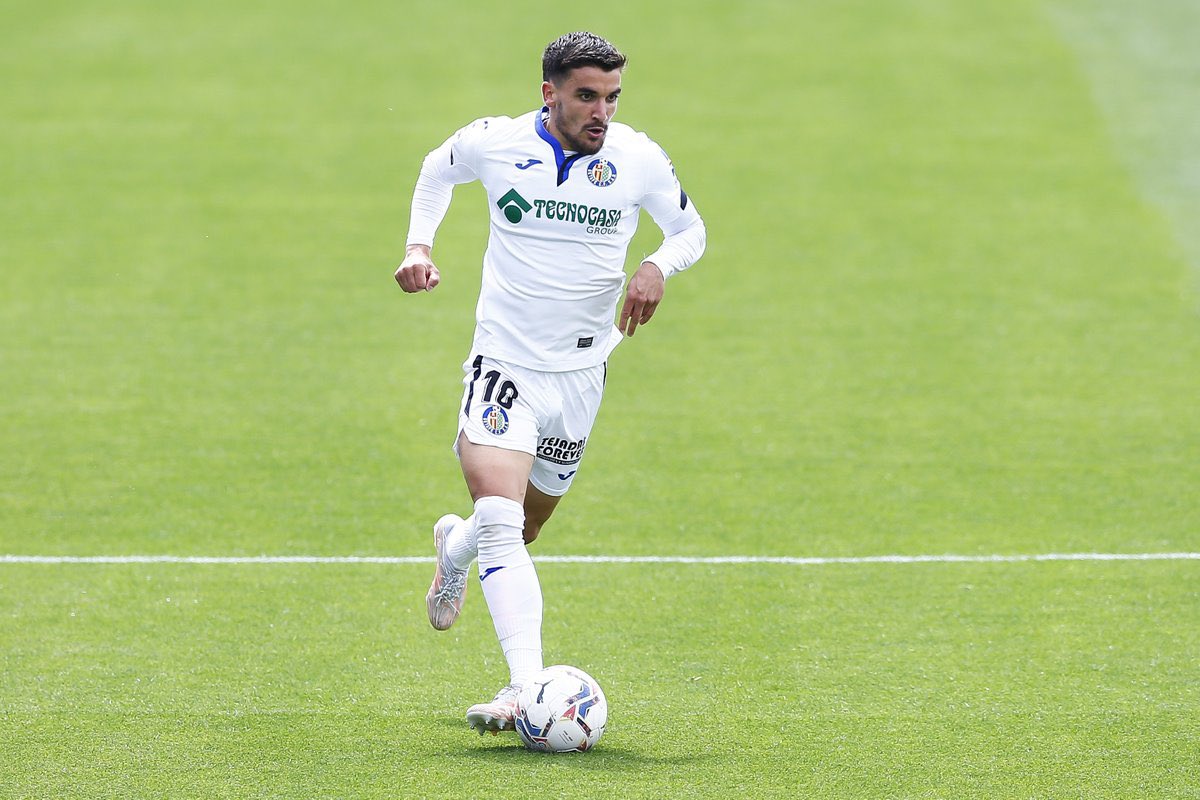 However, according to Traspasos via Mirror, United boss Ole Gunnar Solskjaer ramped up his interest in the 25-year-old La Liga midfielder Arambarri.

With the Uruguay international having made 34 appearances in the Spanish top flight this season, the report suggests that the 20-time English champions regard him as value for money.

Getafe may be prepared to sell one of their key assets to fund moves for other targets.

Arambarri has a deal at Getafe until June 2023.