Barcelona have reportedly stepped up their interest in a deal for Genoa forward Krzysztof Piatek.

The 23-year-old striker has scored 32 times in 65 appearances for Polish club Cracovia between 2016 and 2018 before completing a move to Genoa during the summer. 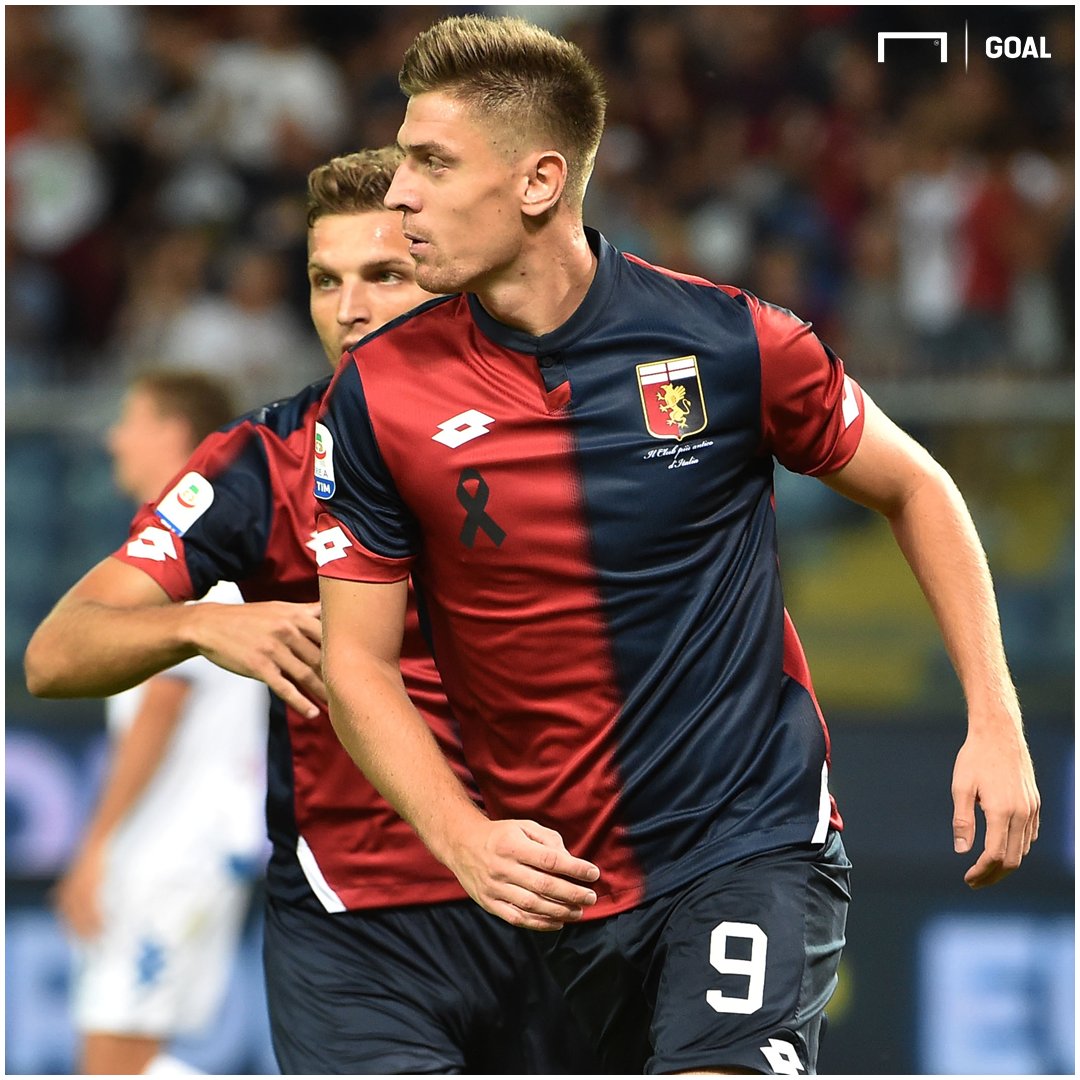 He has started the 2018-19 campaign with an impressive seven goals in three appearances for the Italian outfit.

According to Il Secolo XIX as quoted by The Sun, the Catalan giants are closely watching the development of the Polish, who has been dubbed ‘the new Robert Lewandowski’.

The La Liga giants allowed Paco Alcacer to join Borussia Dortmund on loan during the summer, meaning that the Camp Nou outfit are short of options when it comes to the attacking position.

Piatek was shortlisted in Poland’s preliminary squad for the 2018 World Cup.