The 31-year-old, who joined the Blues from Barcelona in 2014, has made 49 appearances in all competitions for the west Londoners during the 2017-18 season. 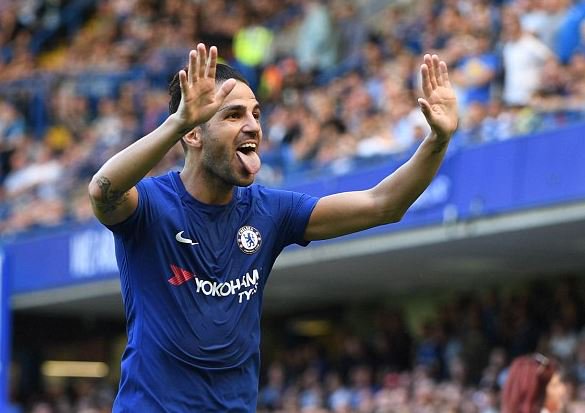 The Spaniard has missed all four of Chelsea’s Premier League fixtures this season with a minor knee injury, however, and his future under new head coach Maurizio Sarri is said to be uncertain.

Nerazzurri’s fans who enjoys and appreciates the beautiful game like me, check out the latest betting trends at all-bonus-codes.co.uk on Inter Milan which is the most effective way of earning extra money in no time.

The Italian giants AC Milan were linked with a move for the central midfielder earlier this month, but according to the Daily Express, Inter are also said to be in the hunt, with Fabregas’s current deal is due to expire at the end of the season.

Fabregas has made over 180 appearances for the Blues since his arrival from Barcelona.