Tottenham Hotspur are ahead of the likes of Arsenal and Man Utd to once again finish in the top four this season according to all-best-betting-sites.com. However, the club is still looking to strengthen it’s ranks given that their rivals are expected to do the same in January.

Spurs have allegedly earmarked Ajax prospect Frenkie De Jong as their top January transfer targets after the midfielder was linked to the Barcelona in the summer, according to The Express.

The Netherlands U21 international was closely linked with a move to the Camp Nou this summer, but the starlet decided to stay put after Ajax qualified for the UEFA Champions League. 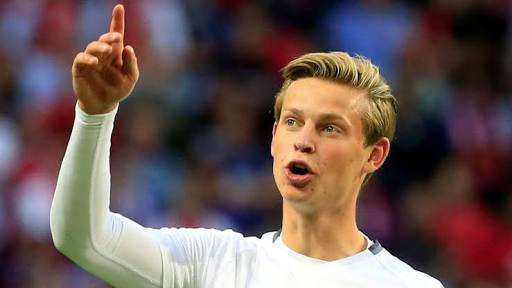 However, if the Dutch outfit are knocked out of the elite competition by January, it is possible the Dutchman De Jong might rethink his situation, giving Tottenham a chance to nip in ahead of the Catalans.

The north Londoners have a good relationship with Ajax when it comes to business, with Jan Vertonghen, Christian Eriksen and Davinson Sanchez all coming from the Dutch giants.