The 24-year-old’s future is currently the subject of speculation, with the likes of Liverpool, Chelsea and Manchester City believed to be credited with an interest. 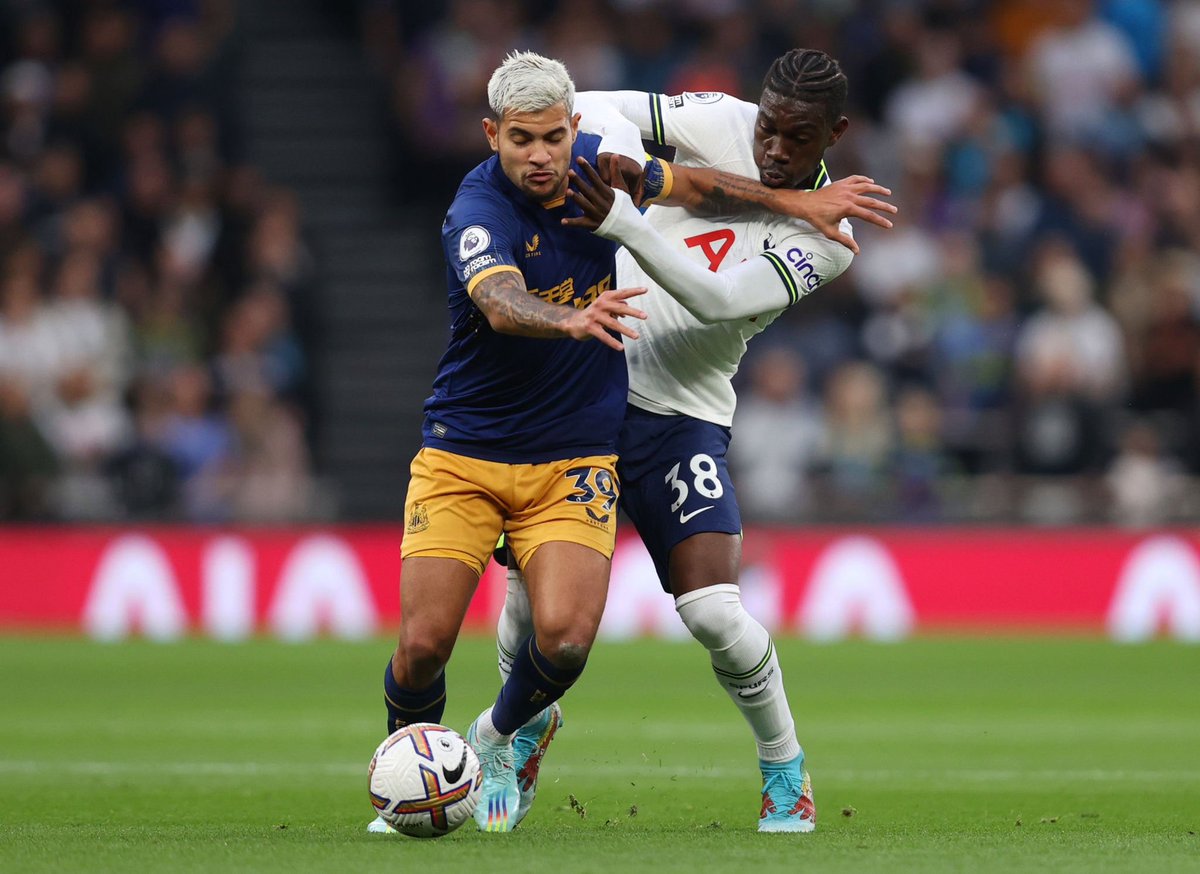 According to The Sun, the Blaugrana are also firmly in the race for the Brazil international, having admitted defeat in their race of Man City’s Bernardo Silva.

The report adds that Barcelona are ready to quit their interest in Bernardo, who was heavily linked with a move away from the Etihad over the summer.

The Premier League champions are believed to be preparing to offer Bernardo a new long-term contract, which has led to Barca switching their attention to Guimaraes.

A number of clubs were credited with an interest in the Brazilian earlier this year, but it was Newcastle United that secured his signature during the January transfer window.

Guimaraes has been in impressive form for the Magpies during the 2022-23 campaign, contributing two goals and two assists in 11 appearances.

Guimaraes still has another four years left to run on his contract.