The 30-year-old has scored 136 goals and registered 76 assists in 342 appearances for Spurs.

Despite enjoying individual success during his tenure at Tottenham, the South Korea international has not won a single club trophy in his career. 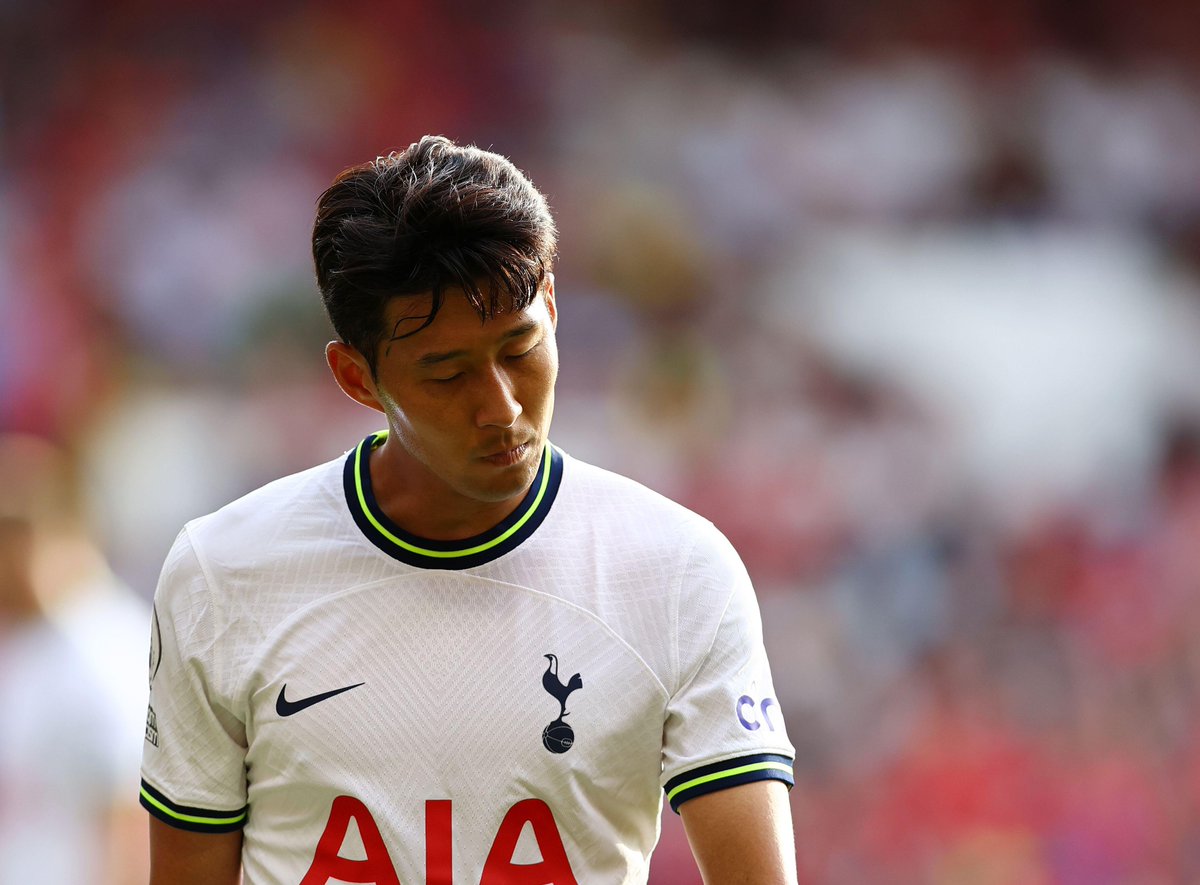 With the frontman set to turn 31 next July, a recent report suggested that the striker is considering his options somewhere else.

According to the Liverpool Echo, Son’s desire to seek pastures new has alerted the Merseyside giants, who are interested in bringing him to Anfield.

With the 30-year-old under contract with Tottenham until June 2025, the Reds may have to pay a large fee if they are to secure his services.

Liverpool could also face fierce competition from a number of elite clubs across Europe, including Real Madrid and Paris Saint-Germain.