Barcelona have reportedly stepped up their interest in Manchester City centre-back Aymeric Laporte after learning that the Spaniard has doubts over his future at Etihad Stadium.

Having fallen out of favour, the Basque-born centre-back made just 27 appearances for City in all competitions last season, falling behind John Stones and Ruben Dias in the pecking order. 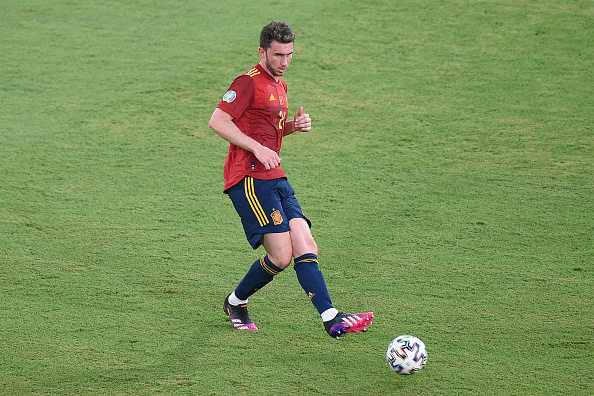 According to Manchester Evening News, Laporte, 27, is considering a move away from the English champions this summer.

The report adds that the Catalan giants are admirers of the centre-back, who is contracted to City until 2025.

It is understood, Laporte will not be available on the cheap, even if the player informs the club of his desire to leave.