Pogba’s current deal at Old Trafford is due to expire next June, and the speculation surrounding his future ‘has gathered pace’.

A recent report claimed that the Red Devils had opened contract talks with the France international, but the attacker has said that he has not received any “concrete proposals”. 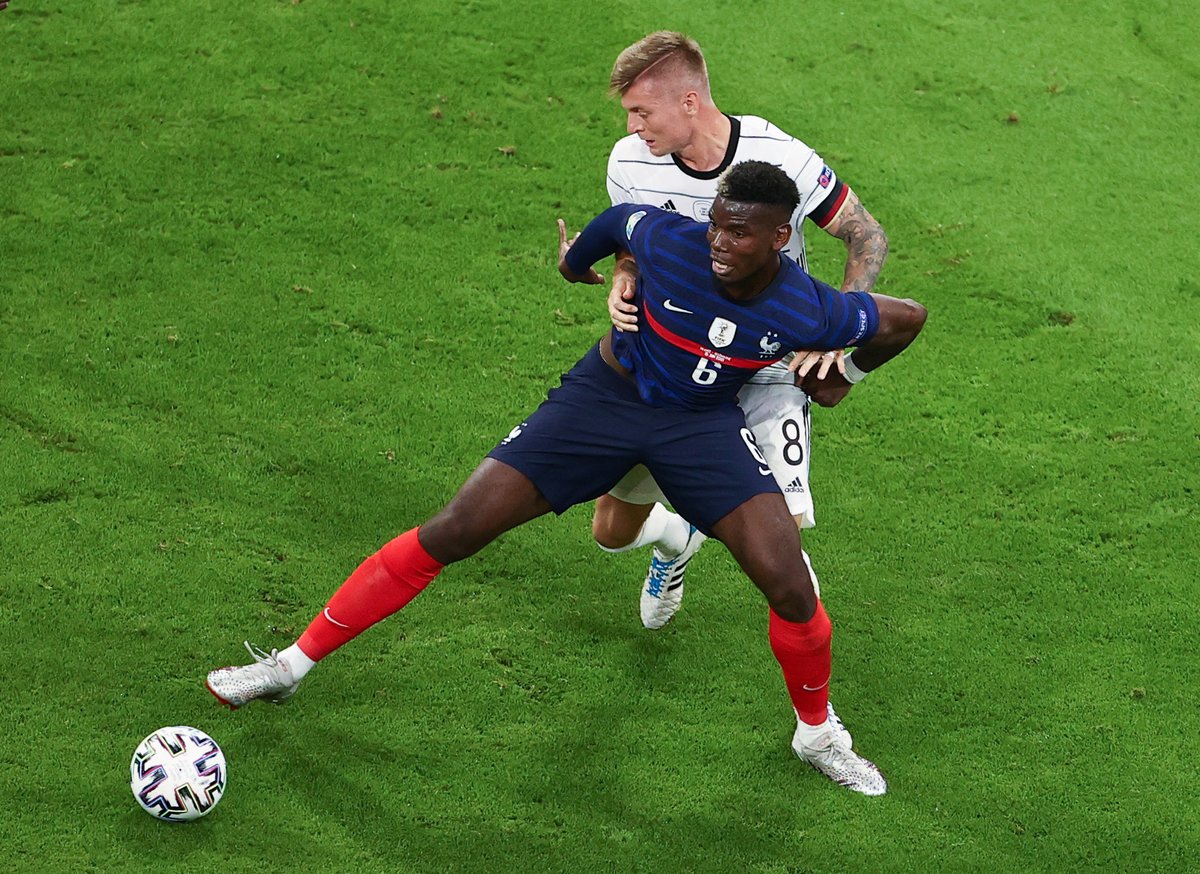 Apparently, Real Madrid do not have the funds to sign the World Cup winner this summer, while Juventus could also struggle to come up with the fee required to sanction a move.

According to Le Parisien, though, the Ligue 1 giants PSG are hopeful that their good relationship with Pogba’s agent Mino Raiola could place them in a strong position.

Pogba, 28, has scored six goals and registered nine assists in 42 appearances for Man United in all competitions during the 2020-21 campaign.