The 22-year-old has played a starring role for PSV in the 2020-21 season, and his performances have understandably attracted interest from other top European clubs. 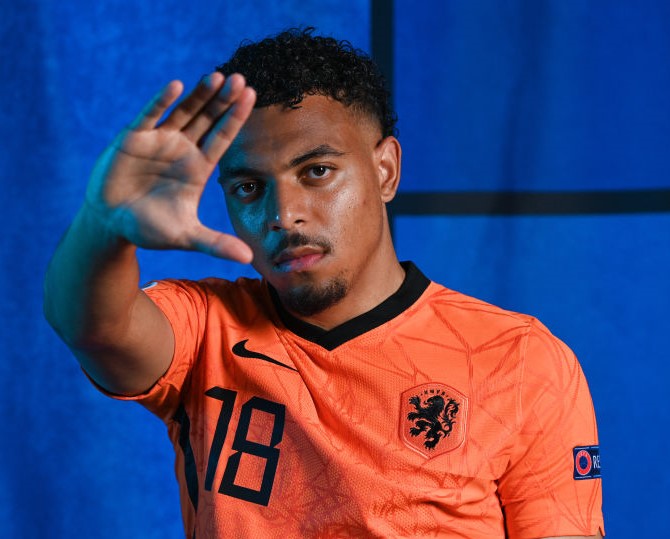 Malen chipped in with 27 goals and 10 assists in 45 appearances across all competitions for the Dutch outfit last term.

Calciomercato claims that Liverpool are still in the race for the Dutchman’s signature, with the Premier League giants having been strongly linked with a swoop earlier this year.

The report adds that Serie A giants AC Milan said to be monitoring the situation ahead of a possible bid during the summer.

The youngster remains contracted to PSV for another three years.

Malen is currently with the Netherlands squad for the ongoing Euro 2020.