Barcelona have reportedly outlined their intentions to move for Monaco winger Thomas Lemar as a possible target this summer.

For over a year, the Frenchman has been linked with a move to the Premier League clubs, with Tottenham Hotspur, Arsenal, Liverpool and Chelsea allegedly keen on the highly-rated playmaker. 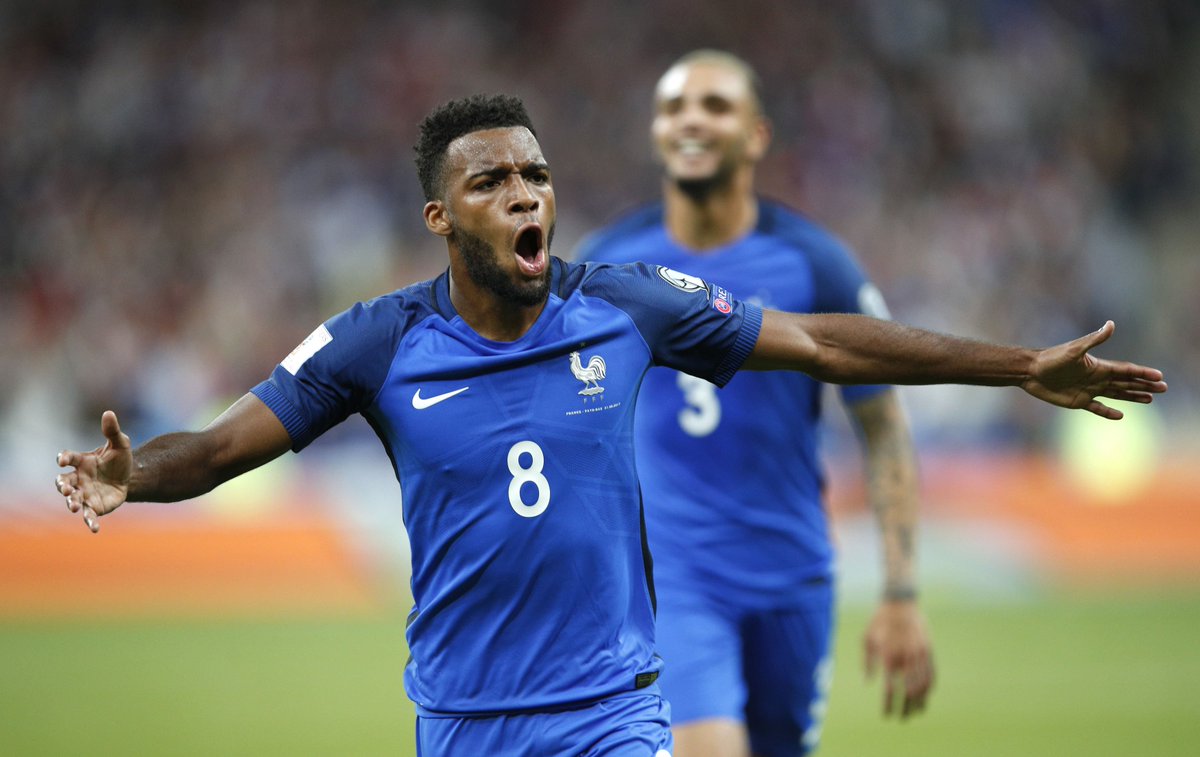 The La Liga giants Atletico Madrid are also said to be keeping a close eye on the situation but according to Sport, the Camp Nou outfit are ready to join the race for the 22-year-old’s signature.

The Catalans have been linked with Antoine Griezmann from Atleti and Tottenham Hotspur winger Christian Eriksen, but the report claims that officials have already asked about a potential deal for Lemar.

The attacker has only two years remaining on his current contract at the Ligue 1 outfit, but Leonardo Jardim’s side are expected to cash in on the player before the start of the next campaign.