The Belgian playmaker recently proved a shock emission from Belgium’s 2018 World Cup squad, although that does not seem to have deterred Inter who could make a move to try and sign the box-to-box midfielder from their Serie A rivals. 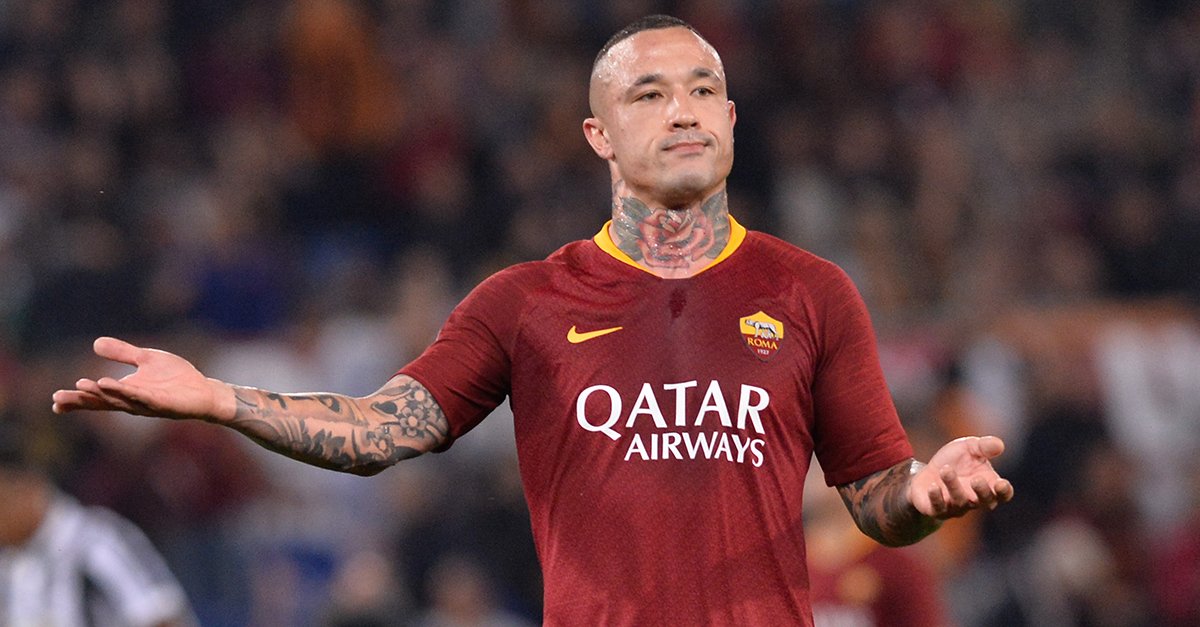 According to Corriere dello Sport, Inter manager Luciano Spalletti is thought to be keen on Nainggolan’s signature after having developed a positive relationship when the duo worked together at the Stadio Olimpico.

Nainggolan has spent the previous four seasons at Roma, scoring 26 goals in 138 appearances since moving permanently from Cagliari.

The 30-year-old helped Roma to reach the Champions League semi-finals last season, including a historical victory against Barcelona in the quarter-finals.