Barcelona have reportedly expressed an interest in making an audacious move for out-of-favour Arsenal centre-back Shkodran Mustafi during the January transfer window, according to a report.

Mustafi’s turbulent time in North London could soon be nearing an end, with the 28-year-old defender in the final year of his contract at the Emirates and seemingly nowhere close to signing an extension. 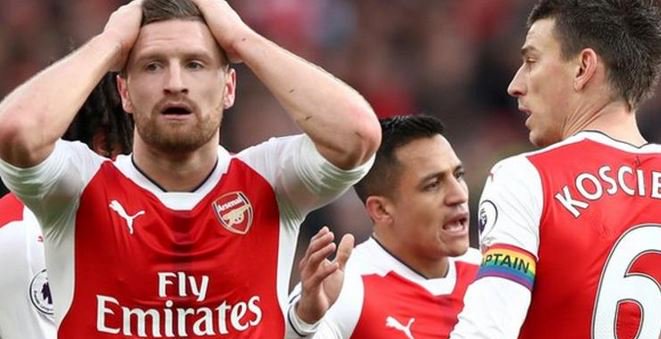 His father recently claimed that Mustafi could seek pastures new after falling down the pecking order, with David Luiz, Rob Holding and Gabriel Magalhaes all preferred.

The report adds that Koeman wants to bolster his defensive ranks and Eric Garcia is still his number one target, but the Spanish outfit could move for Mustafi if their pursuit of Manchester City man proves unsuccessful.

Mustafi, who racked up 146 appearances for the Gunners, is yet to start a Premier League game this term.