French star Paul Pogba has conceded that he is currently going through the most challenging period of his career due to the lack of game time at Manchester United.

The 27-year-old has clocked up 11 appearances in all competitions for his side this campaign, but has been started in only half of those.

United have made a disappointing start to their Premier League campaign as they are currently placed 14th at the table after seven matches. They also suffered a humiliating 2-1 defeat in the recent European match against Istanbul Basaksehir. 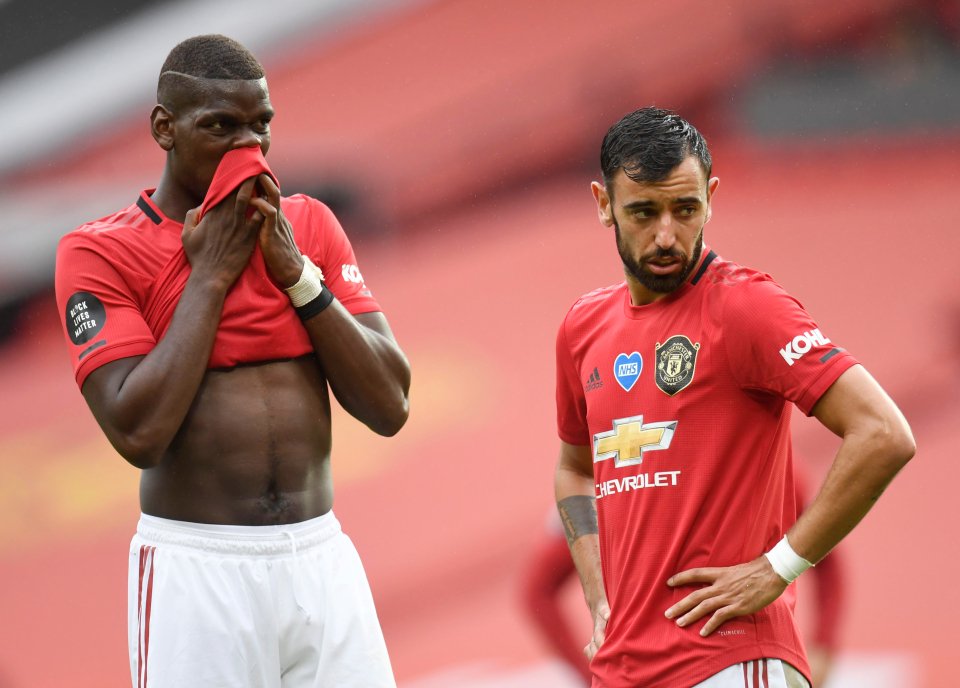 The experienced midfielder was spectacular for France while on international duty, playing a pivotal role in the 1-0 victory against Portugal on Saturday. So far, he has earned 74 caps for his country and also has the distinction of scoring a goal in the 2018 World Cup final against Croatia.

The Frenchman conceded in a recent interview that he is happy to be with the national side, calling it “a breath of fresh air”.

“I had never known such a difficult period in my career,” he said to RTL.

“The France team is a breath of fresh air, the group is exceptional, it’s magic.”

Pogba joined the Manchester side from Juventus in 2016 in a deal worth a whopping £89 million. He has so far earned 175 appearances in all competitions for the Red Devils, with 33 goals and 35 assists to his name.

And while his brilliance is unquestionable, the 27-year-old has failed to maintain a consistent form, leading to a lot of speculation regarding his future at Old Trafford.