The Germany international, who scored 21 Bundesliga goals for Leipzig last season, has already scored five times in the league so far this season. 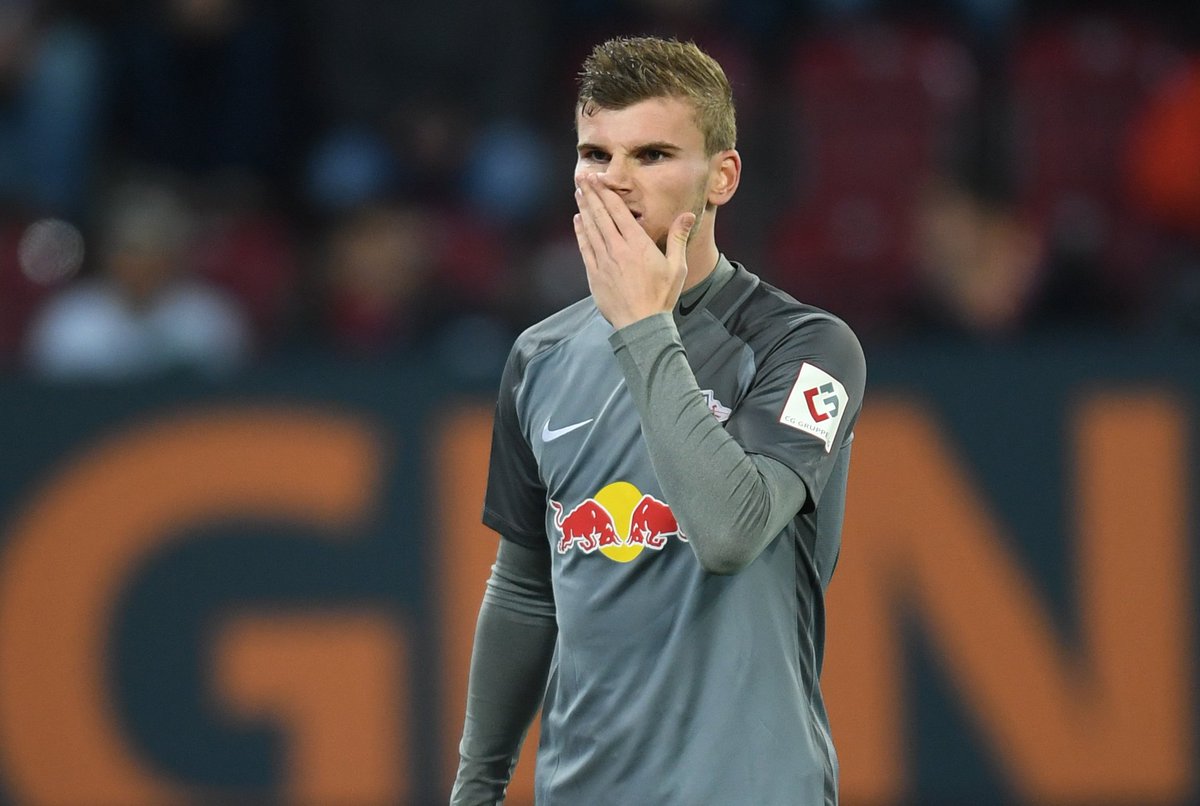 The Spanish champions Real Madrid have previously been credited with an interest in the 21-year-old forward, although the player insisted earlier this season that his focus was on Leipzig.

As per the report from Mundo Deportivo via The Mirror, the Catalans are also firm admirers of the youngster, and the Blaugrana’s sporting director Robert Fernandez traveled to the Allianz Arena last weekend to watch him in action against the Bavarians.

Werner has been impressive this year, scoring six goals in eight appearances for his country last month.