Tottenham Hotspur have one of the strongest teams in England, and after a confidence-boosting win over Real Madrid in the Champions League, there can be no doubt that they are very much in the race for the Premier League title this season. True, Manchester City have set the pace, Manchester United have serial winner Jose Mourinho as their manager and Chelsea have a squad good enough to successfully defend their title, but Tottenham have to be considered among the favourites. After all, the North London outfit finished second last season and third in 2015-16. 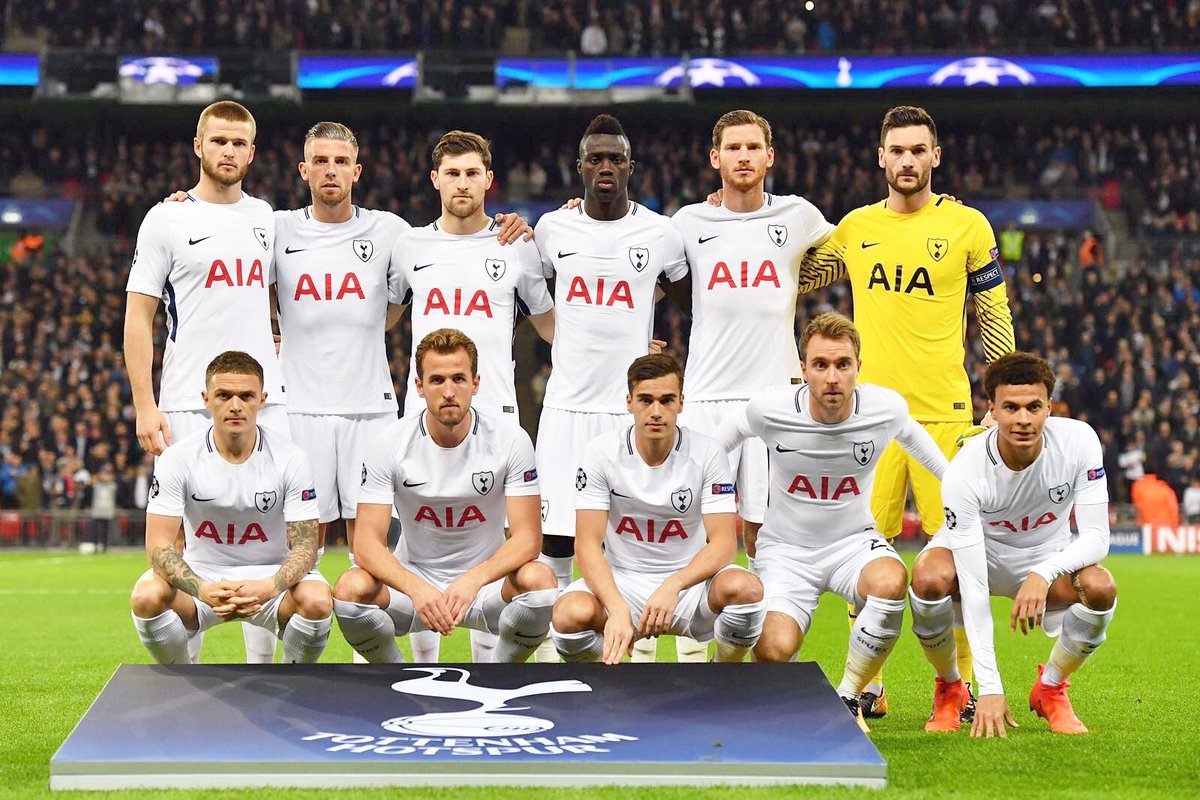 With that win over Madrid, Mauricio Pochettino’s side have also progressed to the last-16 stage of the Champions League. Spurs’ performances and results against the defending European champions both home and away suggest that they can match the best teams in Europe on any given day. Can Tottenham win the Champions League this season? Probably not, but then again, who would have thought that FC Porto would win it in 2004?

Given the progress that Tottenham have made as a club and as a football team, it is safe to say that for them the two biggest competitions are the Premier League and the Champions League. Having already been knocked out of the EFL Cup, the only cup competition left for Spurs this season is FA Cup. Manager Pochettino has hinted that he is not taking the cup competitions seriously this season, but he should.

Tottenham are unlikely to win the Premier League or the Champions League this season, meaning that the FA Cup – which they are 8/1 to win is their only realistic chance of winning a major trophy this season. Of course, it is not going to be easy for the North London outfit, but it is important that Pochettino fields his strongest available team. Spurs do have a strong squad, and the emergence of Harry Winks has only underlined the quality they have in their academy. 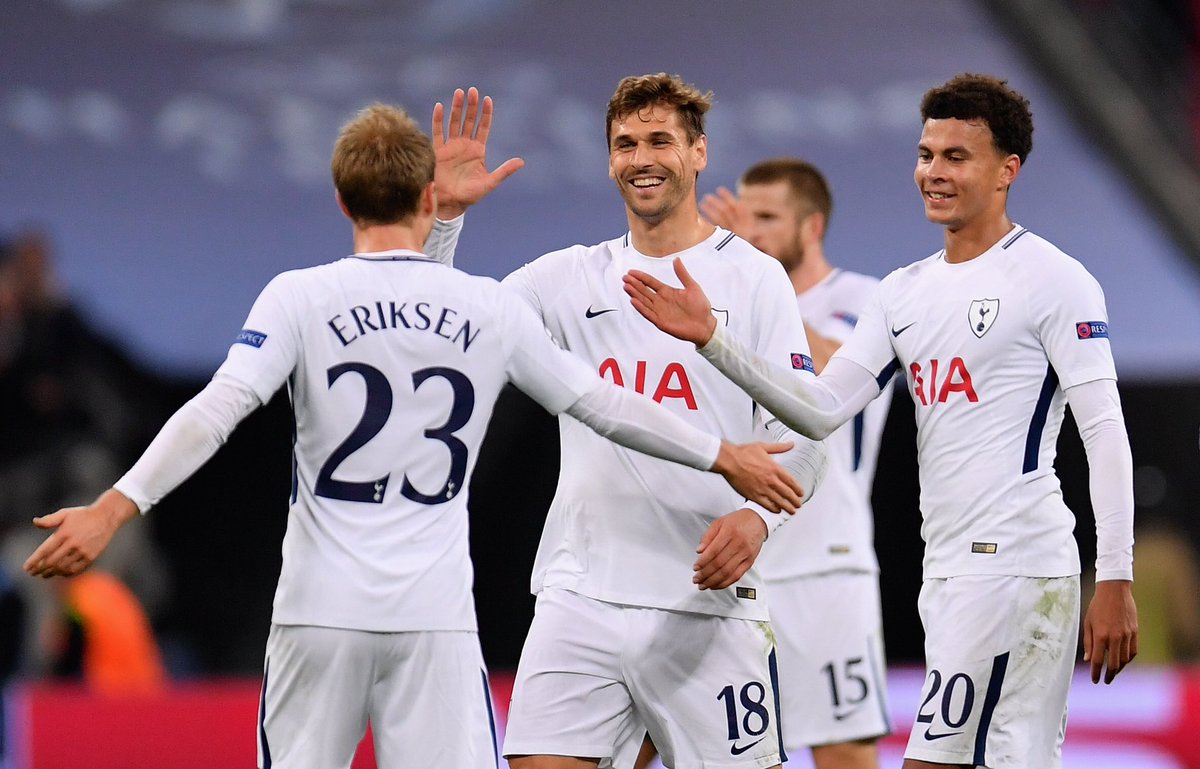 Moreover, an FA Cup run would enhance the players’ confidence in the final weeks and months of the season. The fans would love every bit of it if the team carry on progressing in the competition. An added incentive is the final will be played at the Wembley Stadium, which Spurs are calling their home this season due to reconstruction work at White Hart Lane.

All professional footballers want to win trophies and titles, and one suspects that the current Tottenham players are no different. For ambitious and talented players such as Harry Kane, Dele Alli, Hugo Lloris and Christian Eriksen, winning trophies and major silverware has to be the ultimate goal.

Given the competition in the Premier League and the Champions League, Tottenham could just miss out on these two big competitions, but they do have a chance in the FA Cup. The likes of Manchester City, Manchester United, Chelsea and Arsenal may not view the FA Cup as a top priority, which will make it slightly easier for Spurs to make an impact in what still is a hugely prestigious competition.