Chelsea are reportedly on the verge of signing Everton midfielder Ross Barkley by the end of this Friday, according to Sky Sports.

The Premier League champions have retained their interest in the 24-year-old playmaker, who they came close to joining the Blues in the closing stages of the summer transfer window. 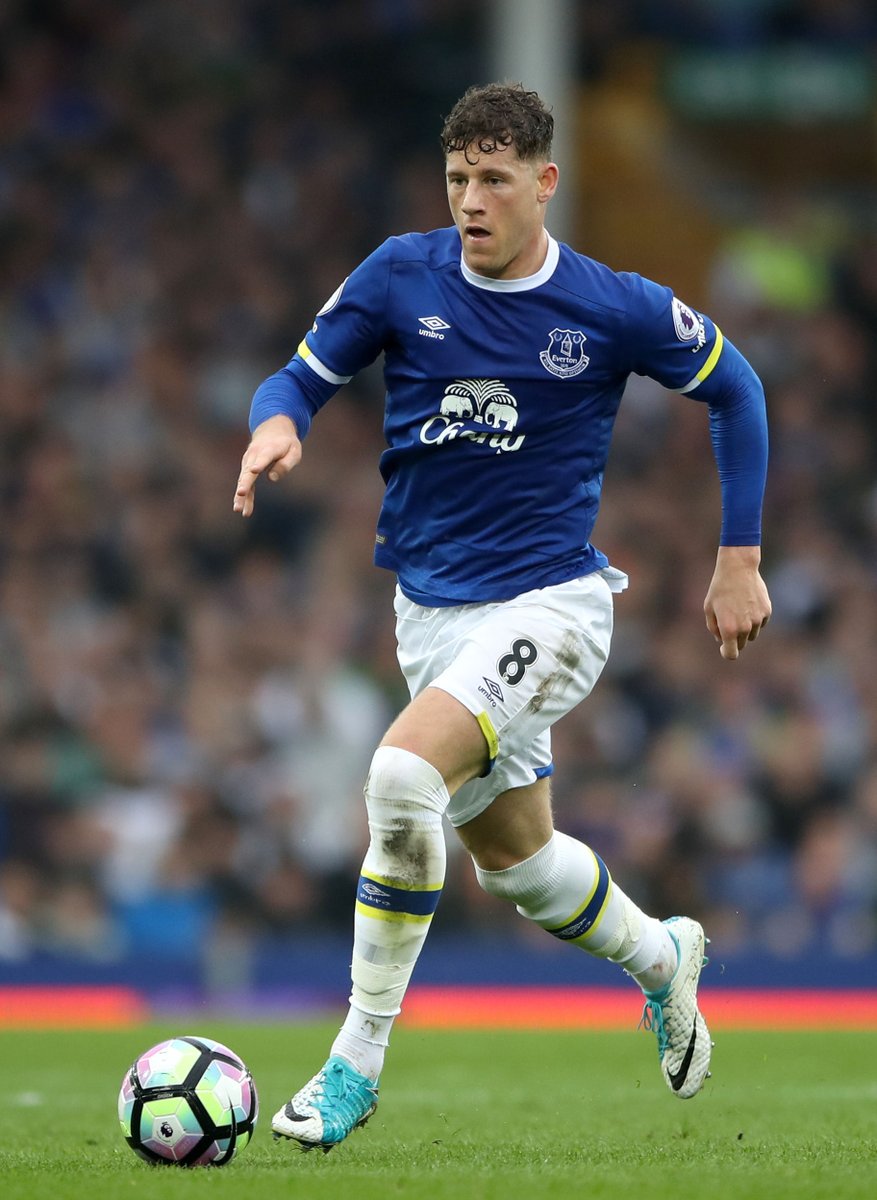 The England international pulled out of a move in August after underwent a medical, with a fee of £35million being agreed between the two sides at the time, but the amount will now be considerably smaller as the attacking midfielder has just five months left on his existing deal.

Instead, £15m will be handed over by the west Londoners in the hope of getting a transfer done before the weekend, and the report suggests that the Englishman, who is yet to play a single game this season due to injury – is currently in London to finalise personal terms.

Meanwhile, Tottenham Hotspur are also interested in Barkley and they were hoping to take him on a free transfer at the end of the season.