Chelsea and Barcelona are reportedly expected to go head-to-head for the services of Inter Milan forward Yann Karamoh, who joined the Italian outfit last summer on a two-year loan deal from Caen.

The 19-year-old, who is considered one of the hottest young talents in European football, has been given a regular position of late after showing the impressing displays from the substitutes bench. 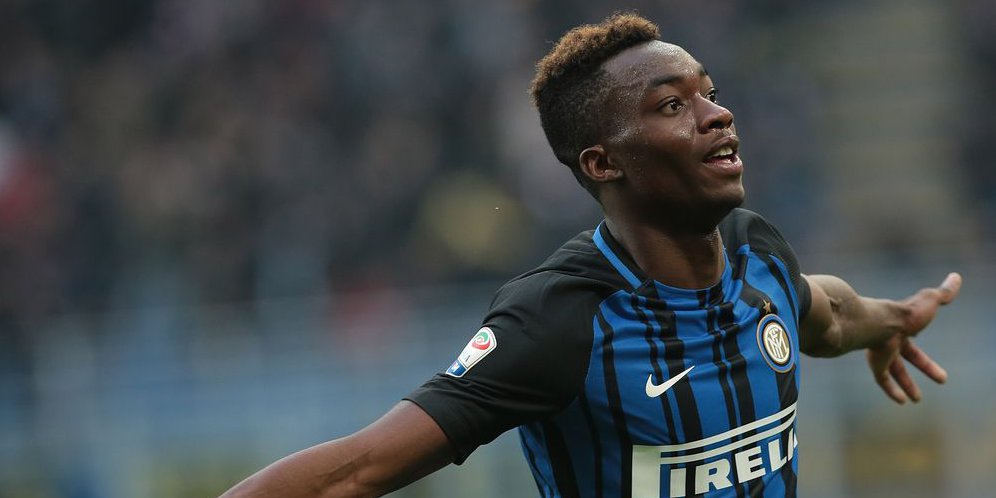 According to The Mirror, the Blues and Barca are both expected to lock horns to sign the highly-rated youngster, despite Internazionale being obliged to make his deal permanent.

The report adds that the Frenchman, who is valued at around £25m, has told friends that he wants to make a move away from Serie A in the near future.

Premier League giants Tottenham Hotspur and Arsenal have also been linked with a move for the teenager.