Chelsea boss Frank Lampard has insisted that Olivier Giroud is an important player amid rumours that he could be on the move from London soon.

The 34-year-old is currently struggling for game time at Stamford Bridge, having played just 41 minutes in the top flight this campaign. He has only made four appearances as a substitute, which could jeopardize his place in France’s squad for Euro 2020 next summer.

The striker played an important role for the Blues to finish in the top four last season, smashing eight goals in their last twelve matches. 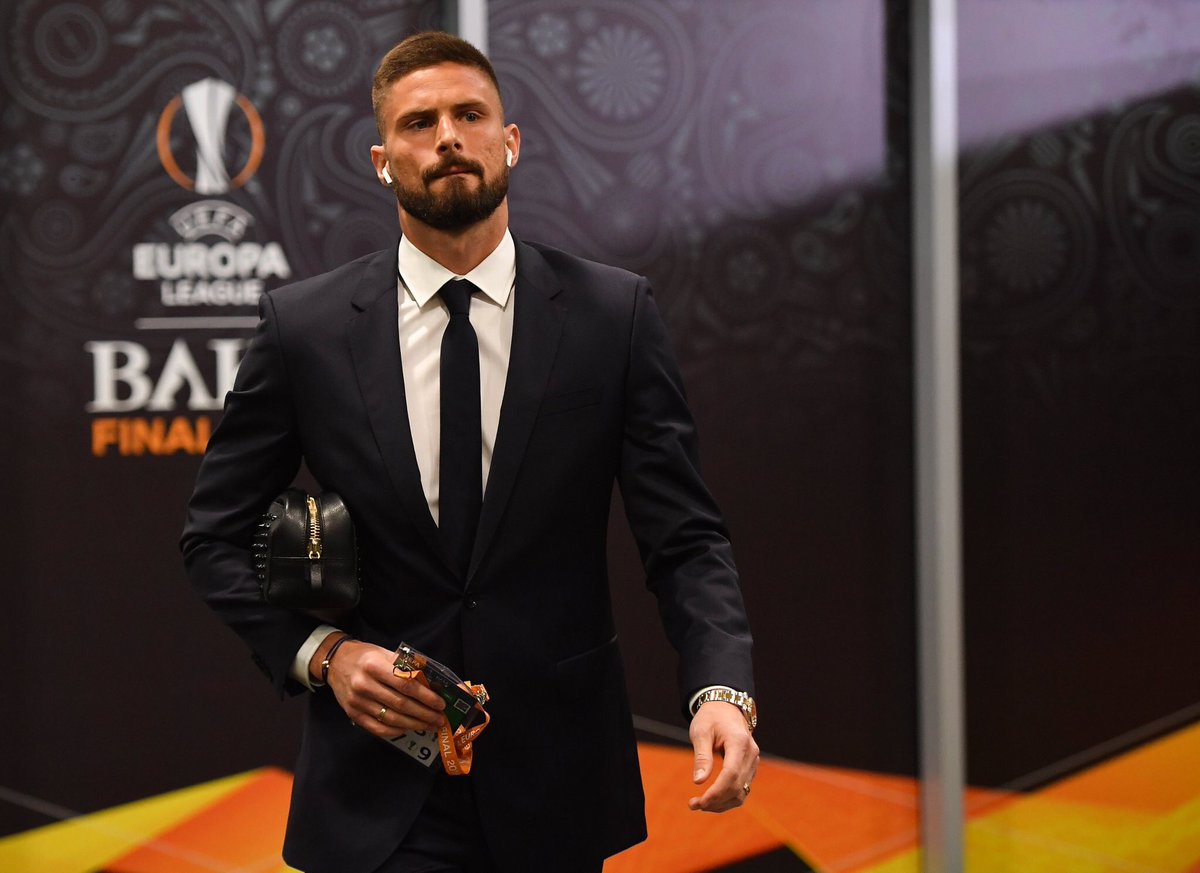 However, he has been enduring a difficult time at the club this campaign. He has fallen down the pecking order following the arrival of Timo Werner and the manager’s preference to feature Tammy Abraham more.

He has been linked with several clubs but Lampard said that he wants the player to stay.

He said as per The Sun https://www.thesun.co.uk/sport/football/13282185/lampard-olivier-giroud-chelsea-transfer/:

“I do have plans for Oli, he is very important in our squad.

“He was very important last year, he played a lot of games and made a lot of starts.

“He’ll always want to play more but he’s a huge member of the squad for me.

“I know he will be important for us going forward, so I want Oli to be here and to stay.

“I have a very good relationship with Oli and if ever he felt that it was going to go a different way then I would happily have that conversation with him.

“But I want him to stay here. I’m open both ways if that ever changes but at the moment he is very important for us.”

Chelsea are currently at the top of their Champions League group, following their two victories and a draw.

If they beat Rennes in their upcoming European match on Tuesday, they will qualify for the knockouts with two matches remaining.

The French club should not be difficult opponents for them as Julien Stephan’s side have lost their previous two Ligue 1 matches.