According to The Independent, Pep Guardiola has told Manchester City to sign Aston Villa academy graduate Jack Grealish who has made five appearances for the England national side so far.

The report further says that the former Barcelona manager discussed the talented footballer with Kevin De Bruyne who reportedly agreed they should make a move for him.

The 25-year-old had previously been linked heavily with Manchester United but a deal couldn’t be reached because Villa were demanding around £70million. 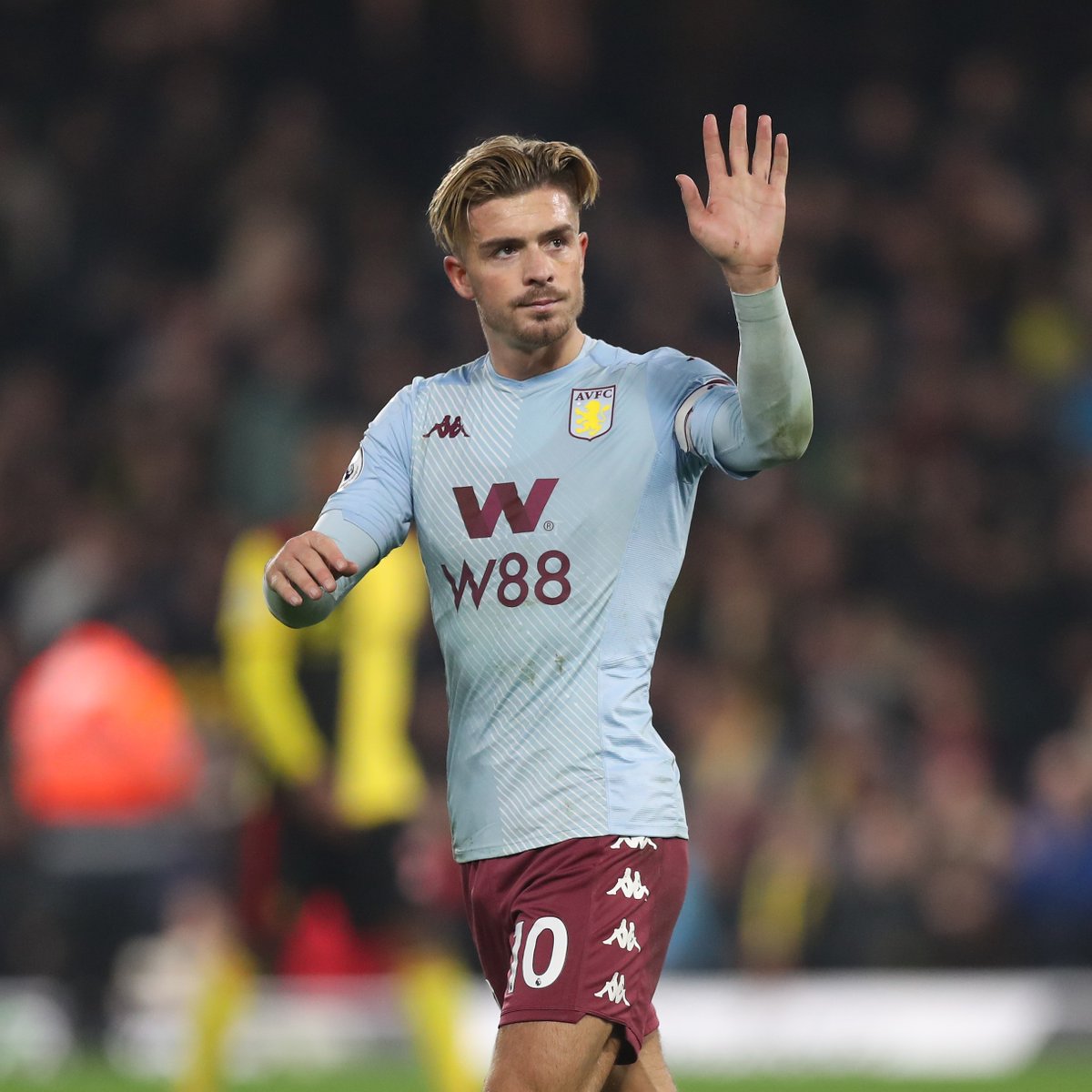 He penned a new five-year contract with the Lions in September and it is now said that the attacking midfielder can’t depart the Aston based club for less than £100million.

Guardiola recently signed a contract extension with the Sky Blues that will keep him at the Etihad until 2023, thus ending all the speculation regarding the Spaniard’s future in Manchester.

City fans are delighted that Pep has agreed to a new deal, however, they haven’t seen much encouragement from the recent performances of the Manchester club.

The Citizens have only managed to secure 12 points from eight matches this campaign, with their latest 2-0 defeat coming at Tottenham, leaving them 13th in the table.

They look vulnerable at the back while their attacking threat has also greatly diminished due to the absence of Sergio Aguero.