Chelsea have made an enquiry for Atletico Madrid midfielder Saul Niguez after following him for a while, according to a report.

The 26-year-old has struggled to cement his place as a first-team regular under Diego Simeone’s plans last term, but he nevertheless made 33 top flight appearances as Los Rojiblancos stormed to the La Liga title. 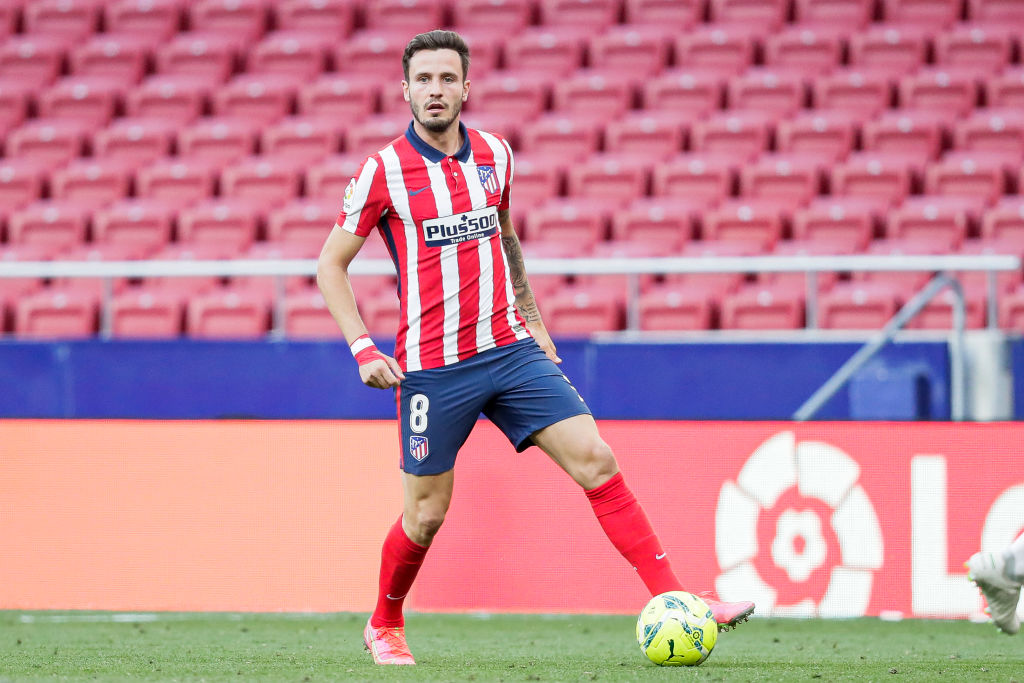 However, Saul – who has a deal at Wanda Metropolitano until 2026 – started just 22 of those games and only scored two goals, meaning that the Spanish champions are supposedly open to his departure this summer.

According to transfer expert Fabrizio Romano, the Blues have submitted an enquiry over Niguez’s availability, but the likes of Manchester City, Manchester United and Liverpool have all been interested in the Spaniard’s signature.

Romano adds that Atleti already have identified replacement in the form of Udinese’s Rodrigo de Paul.

Saul has scored 43 goals and registered 19 assists from 337 appearances for Atletico Madrid.