The 23-year-old has enjoyed an impressive 2020-21 campaign for the Cottagers, featuring 32 times after arriving at Craven Cottage from Wigan Athletic last summer. 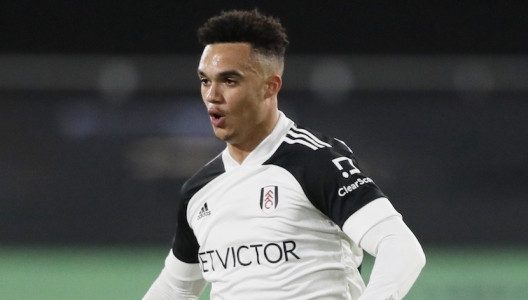 Wolves have already agreed to permanently sign Rayan Ait-Nouri, who made 21 appearances during the 2020-21 Premier League campaign.

Football Insider reports that Robinson is valued at £10m, but the West Midlands outfit hope that the attraction of top-flight football will persuade the American into a move.

The left-back came close to joining AC Milan in January, but a move did not materialise due to his medical condition.

If the deal goes through, Robinson could become the third-choice left-back next term.