Leeds United have reportedly accelerated their pursuit of PSV Eindhoven winger Noni Madueke as they attempt to secure his signature this month. 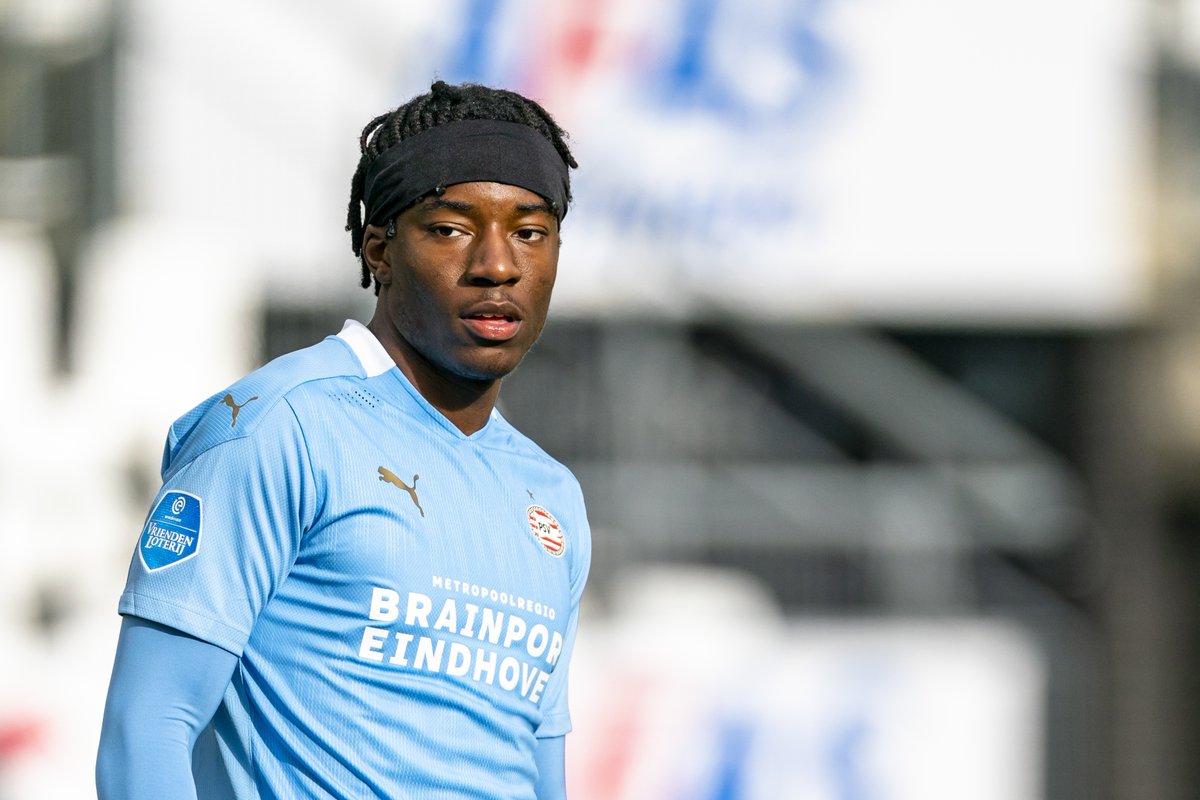 The Whites were believed to have been put off pursuing a deal for the 19-year-old earlier this summer, as the club learned that it would cost them up to £25m to land the teenager, who is contracted to the Eredivisie giants until 2024.

Madueke made his first senior appearance for the Dutch club in 2018.

Football Insider reports that the Yorkshire giants have received an encouraging boost to land the youngster as PSV could be open to a sale of £20m.