West Ham United have reportedly stepped up their interest in a loan move for Marseille attacker Kostas Mitroglu this New Year.

The Greece international flopped in his previous Premier League campaign, failed to score with Fulham six seasons ago.

Mitroglu, 30, has since established his career elsewhere, however, impressed with Olympiacos, Benfica and Marseille. 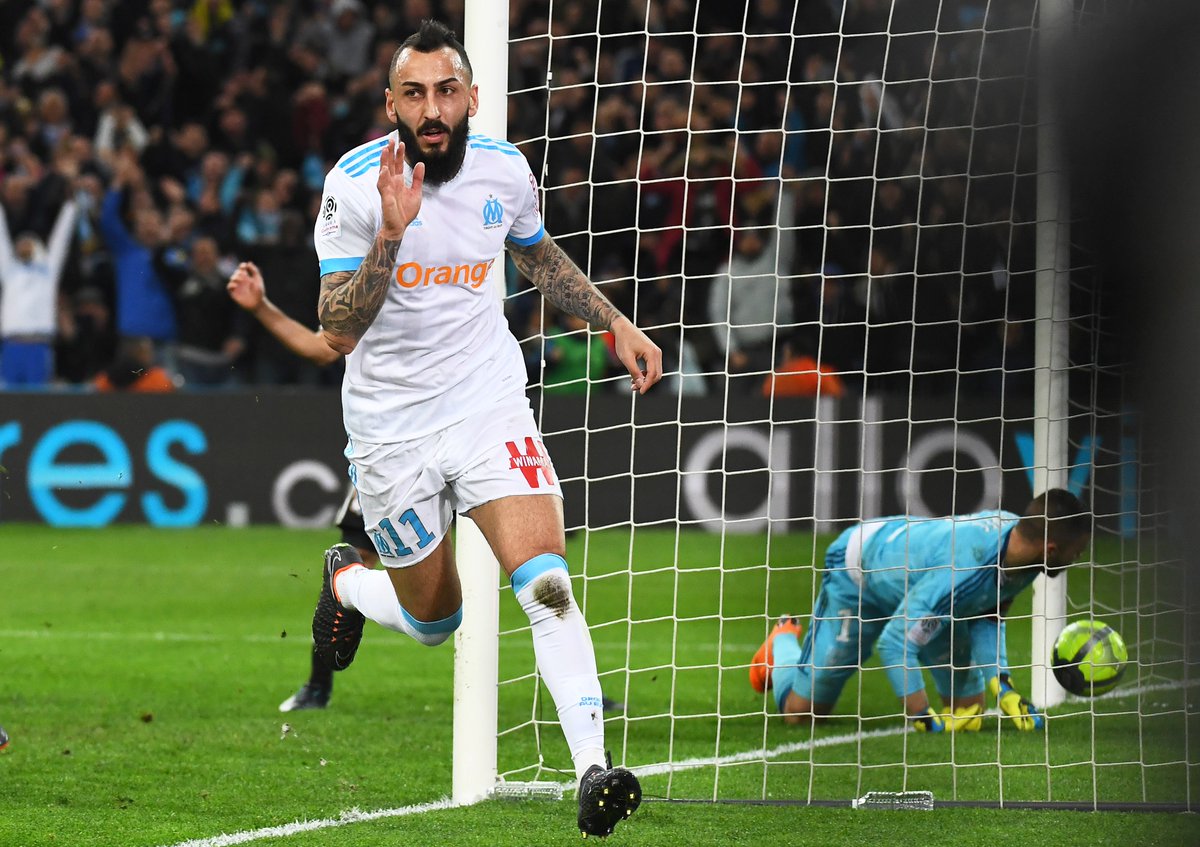 A year on from joining Ligue 1 outfit in a £14m deal, the Daily Mail reports that the Greek striker is being forced towards the exit as Rudi Garcia’s side need to streamline their wage bill.

Marseille are allegedly keen on a permanent sale, but the Hammers will only consider a loan option for a player scoring three goals in four Ligue 1 appearances this term.

Liverpool are reportedly ready to lock horns with [...]