Inter Milan forward Mauro Icardi is reportedly the subject of interest from Premier League giants Chelsea, according to The Mirror.

The Argentina international is currently in his sixth campaign at San Siro, scoring 117 goals in 200 appearances across all competitions. 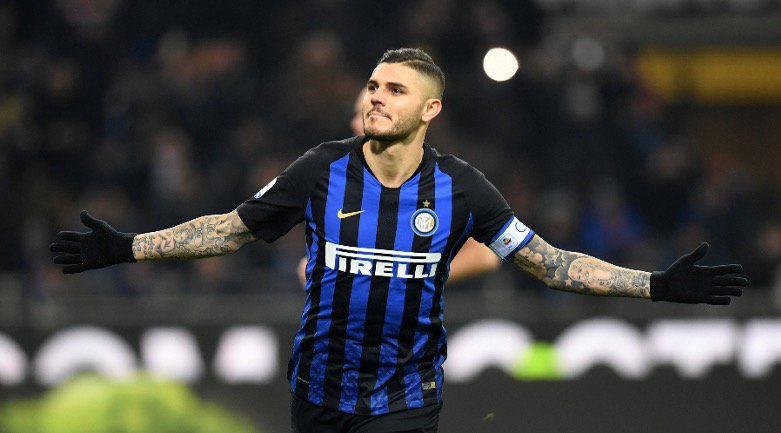 The Serie A giants are keen to keep the 25-year-old striker, but it has been reported that the two parties are currently yet to agree terms over a new contract.

The report claims that has led to Chelsea keeping a close eye on Icardi’s developments with the west Londoners keen to make changes in the final third.

With the future of both Alvaro Morata and Olivier Giroud remain uncertain, and the Blues may need to find two replacements ahead of next season.

Icardi has two-and-a-half years left on his existing contract, although interested suitors are able to activate a £100million release clause.