Arsenal have reportedly expressed an interest in making an approach for Juventus defender Medhi Benatia, according to Italian outlet Gazzetta dello Sport as cited by Mirror.

The Morocco international is out-of-favour at the Allianz Stadium after falling down the pecking order, starting just five Serie A appearances this season. 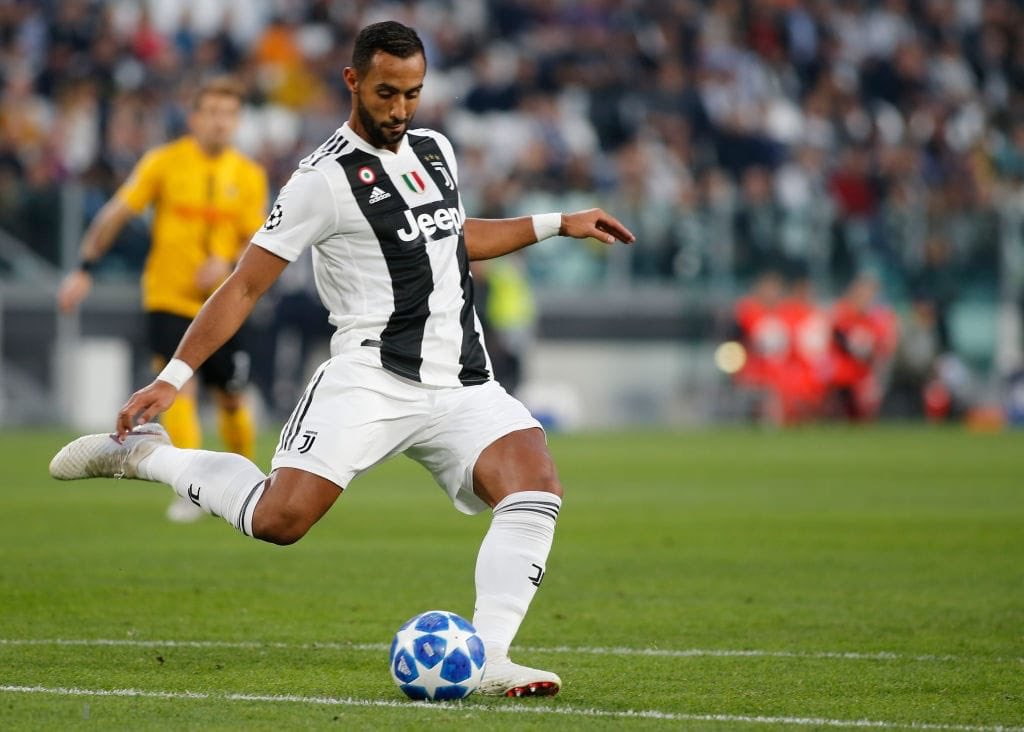 With the Premier League giants Arsenal on the lookout for a new centre-back, the aforementioned report suggests that Benatia has emerged as a transfer target for the Gunners.

The north Londoners are said to have enquired about Benatia’s availability and could make an offer if the Serie A champions are willing to do business.

The report adds that a deal to take the 31-year-old to the Emirates Stadium may be linked to Aaron Ramsey’s switch to Turin.