The 20-year-old has endured a mixed season at Stamford Bridge, with eight starts and eight substitute appearances across all competitions. 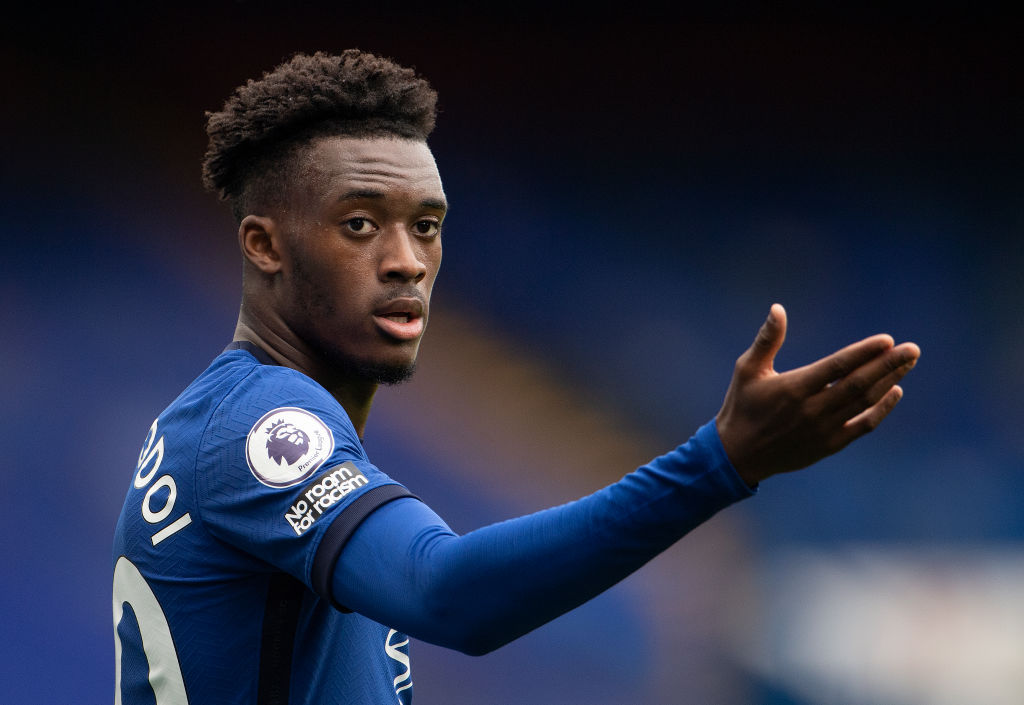 However, the youngster has still scored five times and registered two assists, strengthening his bid for a regular place under Frank Lampard’s playing XI.

According to The Daily Mail, the Bavarians are continuing to monitor Hudson-Odoi’s situation at the west London outfit.

The England international has a contract at Chelsea until the summer of 2024.

Hudson-Odoi has established himself as one of the best prospects at Stamford Bridge, losing him to the European champions would be a huge blow for the Blues.