Chelsea player Antonio Rudiger is interested to join La Liga giants Barcelona in the January transfer window, as per Sport via Metro.

The Germany international is currently enduring a difficult time at Stamford Bridge, with the defender yet to be featured in the Premier League this campaign.

He has fallen down the pecking order at Chelsea with the Blues boss Frank Lampard preferring Thiago Silva and Kurt Zouma at the heart of the defence. 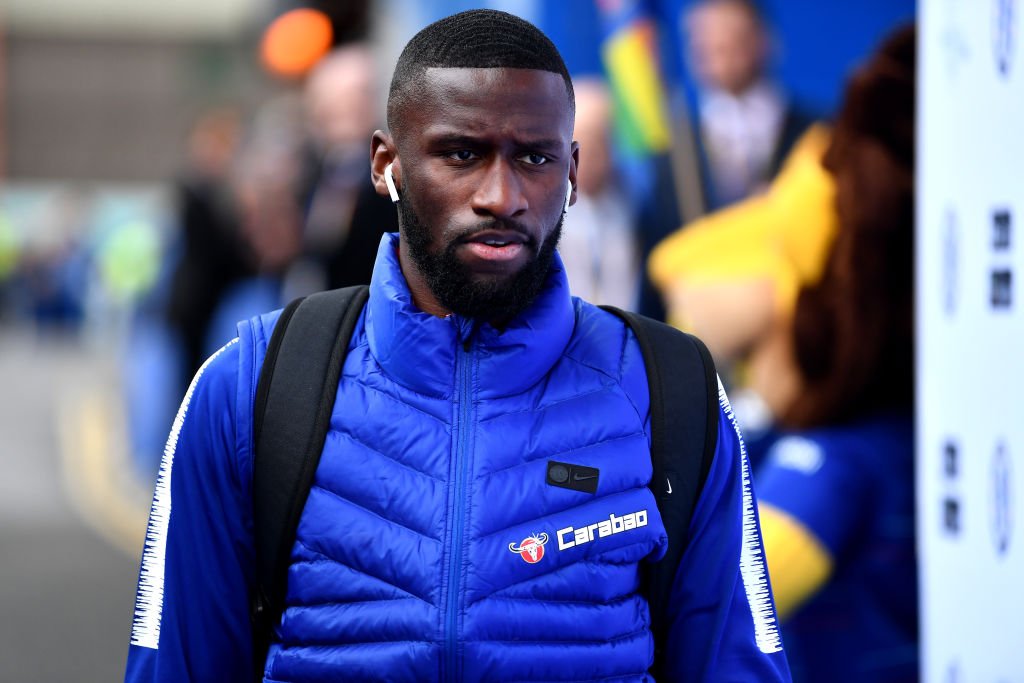 The report further says that Barcelona are looking to sign a new central defender in the coming window and Eric Garcia, who is currently contracted at Manchester City, is their main target. However, if they fail to land the 19-year-old in the January transfer window, then they will reportedly be targeting Rudiger.

It is said that the Pensioners are keen to cash in on the 27-year-old who they hired from Roma in the summer of 2017 in a deal worth £29 million. And the German himself is interested to join the La Liga side in January.

It is reported that Joel Matip is also on the Catalans’ radar, but Liverpool are not interested in any transfer deals regarding the Cameroon international, with Virgil van Dijk and Joe Gomez already sidelined due to long-term injuries.