According to 90MIN, Manchester City will prioritise hiring a new striker next summer as they make arrangements to transition away from their star forward Sergio Aguero.

The former Independiente player joined City in 2011 from Atletico Madrid and has been consistently performing well to prove he is one of the greatest strikers in the history of the Premier League. And though he is still brilliant, it is thought that the Argentine doesn’t have a lot of time left at the top level. 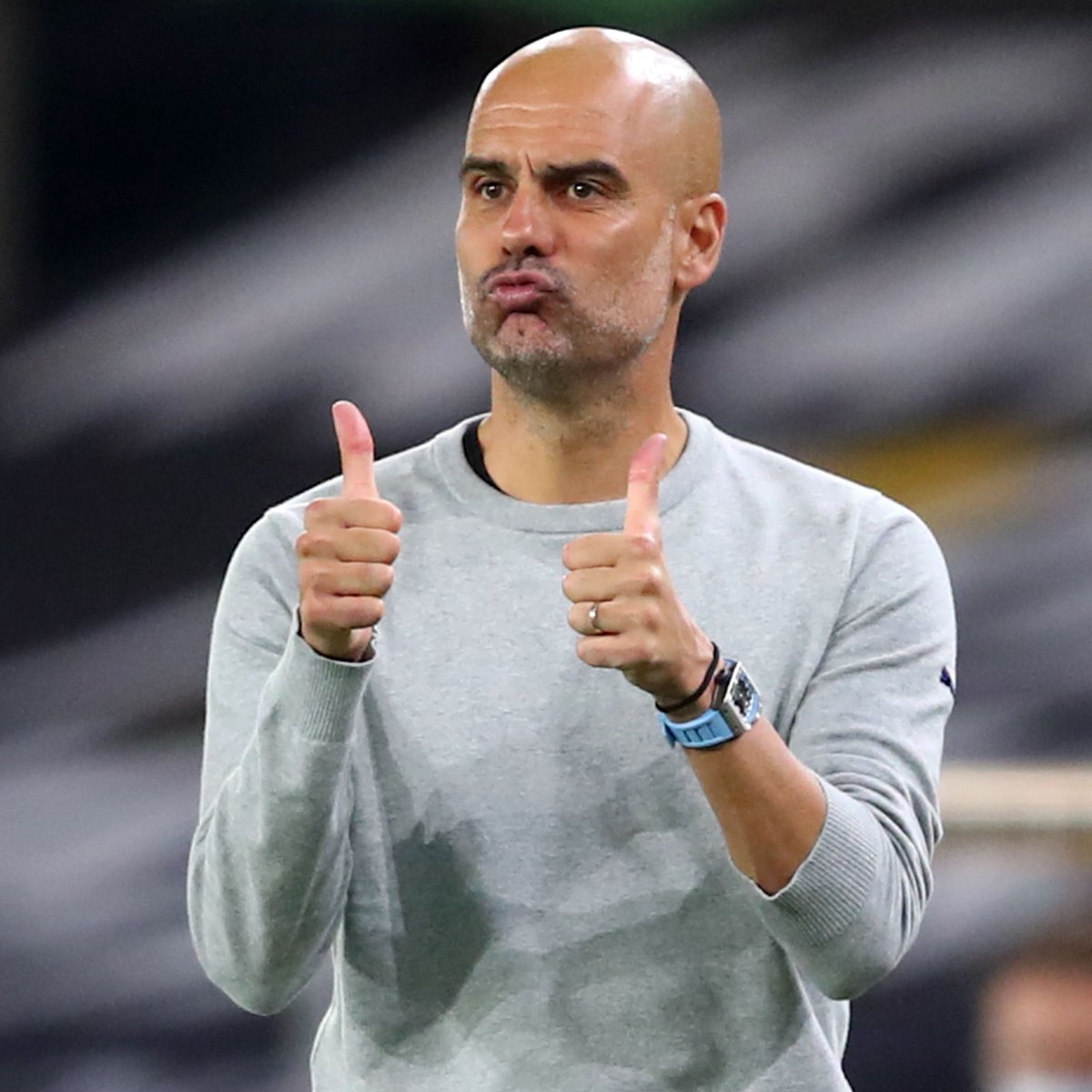 It seems that Pep Guardiola’s side need improvements in a few positions, but as per 90MIN, a striker will be their top priority in the 2020-21 summer transfer window.

The 32-year-old’s current contract is set to expire at the end of the campaign, however, it is said that the Cityzens are still keen to keep him at the Etihad for a few more years and they want to sign someone next summer to ease the burden on their experienced front-man.

The Manchester side can also avail the services of Gabriel Jesus who was seen as a long-term successor of Aguero when he first joined in the summer of 2017 from Palmeiras. However, there are doubts whether Jesus has the capability to perform such a big role.