Former RB Leipzig manager Ralf Rangnick has claimed that France international Dayot Upamecano, who has been with the Red Bulls since 2017, would be a success at Bayern Munich.

The 22-year-old has been brilliant for the German side, having racked up 87 league appearances and scored three goals since his arrival at the Red Bull Arena. His brilliance has attracted interest from some of the top European clubs, with Bayern and Liverpool now tipped to make a transfer effort for him. 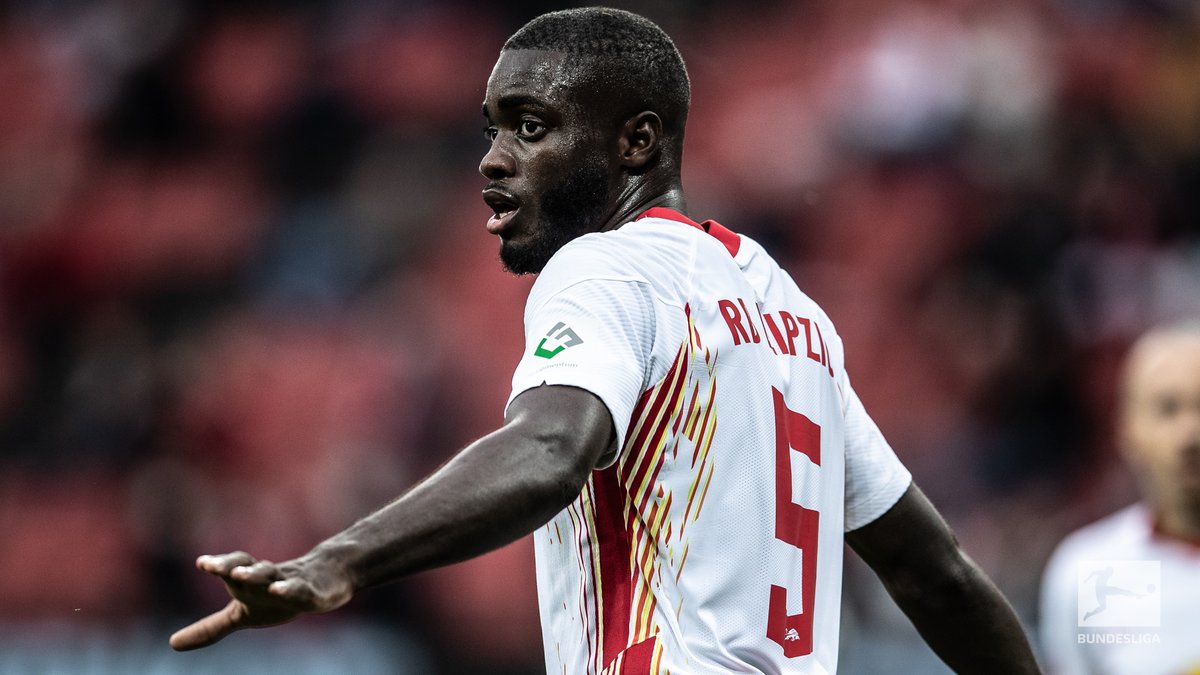 Jurgen Klopp’s side are likely to hire a new centre-back in the coming window after their star defender Virgil van Dijk got sidelined for several months with a long-term injury.

Meanwhile, the Bavarians will also have to bring in some defensive reinforcements as they are expected to lose Jerome Boateng and David Alaba at the conclusion of this campaign.

Upamecano’s former boss Rangnick has now claimed that the 22-year-old is good enough for the Bundesliga giants.

On being asked about his opinion whether Dayot would excel in Bavaria, he told Sport1: “Why not? Bayern know this player well, you can assume that. Physically, Bayern saw that indirect duels: no one will run away from him.

“He might still have one or two risky balls too many in a game, but he will certainly learn in the next few years.

“I got to know Upa and his family over many years. They not only make decisions that sound good to them in terms of his image, but they also make decisions based on the feeling of what is best for the player himself.”

However, the France international is not the only defender according to the former Leipzig boss who has the ability to reach the top level as the 62-year-old also mentioned Ibrahim Konate to be “on the same level”.

“There are a few others in Leipzig: I see Ibrahim Konate on the same level,” he said.