The Belgium forward Michy Batshuayi has delighted after making a move to Chelsea.

The 22-year-old striker joined the Blues on a five-year contract earlier this month and manage to score twice in a friendly against Austrian outfit Atus Ferlach this week.

The west Londoners are believed to have paid with just over £33 millions to lure the youngster to Stamford Bridge and the player has revealed that he is ‘looking forward’ to working under new coach Antonio Conte. 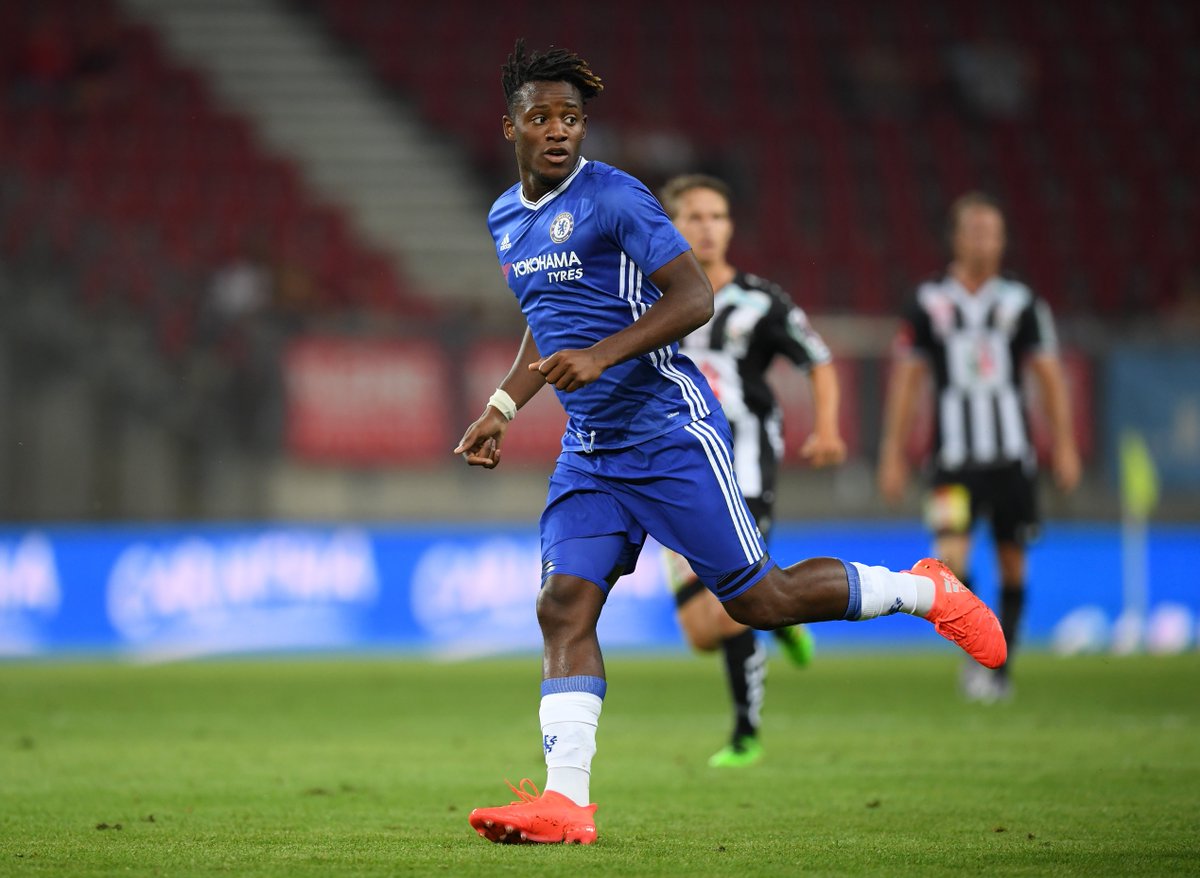 “It feels fantastic to be here, it’s a childhood dream for me so I’m very happy,” Batshuayi told the club’s monthly magazine.

“It’s a magnificent feeling. Just being at the training ground for one day I can see it’s very big and you feel you’ve joined a club that really want to win. Everything is new and that is exciting.

“It’s a great opportunity. Conte is a manager who works very hard and likes people to work hard for him as well. I am very pleased to come and play for him here at Chelsea.”

Batshuayi has scored 23 goals in 50 appearances for Marseille last season.