The Italian champions are believed to be scouting a long-term replacement for Stephan Lichtsteiner, who is running out of his contract at the end of the season and has not been offered a new deal. 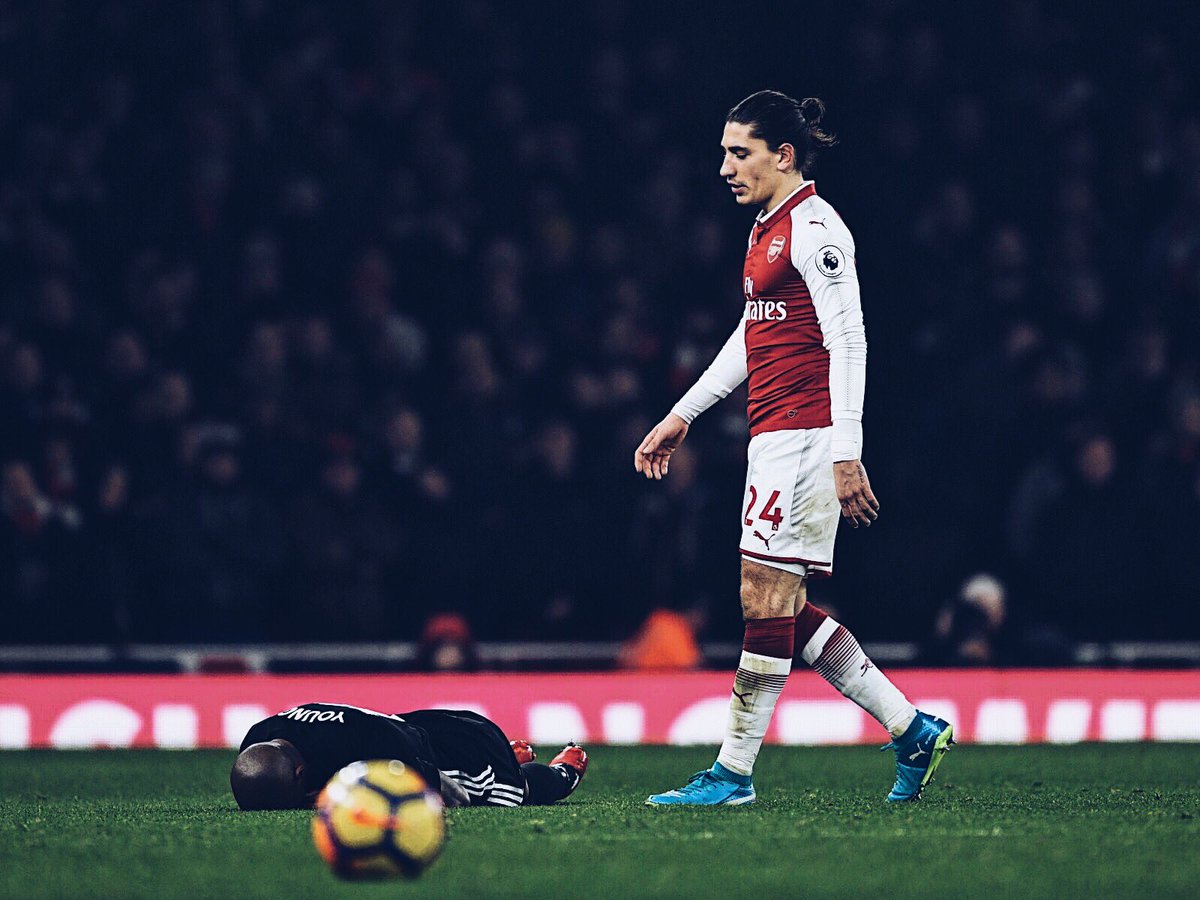 Meanwhile, Bellerin has established himself as a regular player in the Gunners backline after coming through the ranks at the north London outfit, with 133 appearances for the Premier League giants so far.

According to the Italian outlet Tuttosport, the Bianconeri are keen on bringing the 22-year-old Spaniard to Turin this January.

The report also suggests that Thomas Meunier from Paris Saint-Germain and Atletico Madrid ace Sime Vrsaljko have been shortlisted by the Old Lady.