Crystal Palace will reportedly launch a January bid in order to sign Santos playmaker Lucas Lima, according to The Sun.

It has been reported that the Eagles boss Alan Pardew failed with a bid to sign the Brazilian midfielder on the summer deadline day after running out of time, and now he will make a new approach when the transfer window re-opens in January.

The signing of Lima would be a stiff competition for Pardew as he would have to face some big-spending clubs in the Far East with Chinese Super League are said to be interested in his signature. 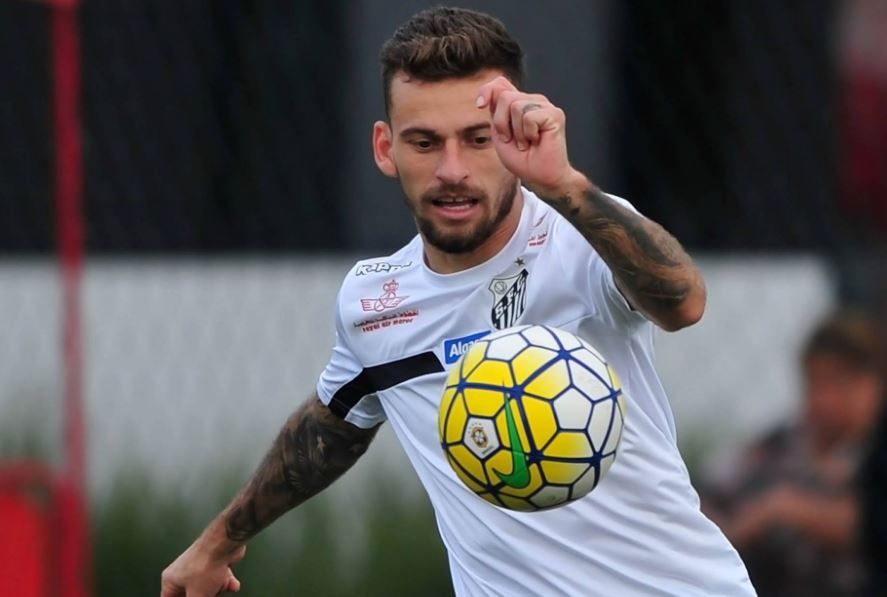 Crystal Palace hopes to play in the Premier League would sway the 26-year-old attacker to head to Selhurst Park, but Pardew will have to use all of his dedication of persuasion.

Lima has earned 12 caps for Brazil and Pardew believes he is the kind of player to help move them on to the next level.

The playmaker is currently under the contract with Santos until the end of 2017 and the club are hopeful of tying him down to a new lucrative deal.