The Italian champions Juventus are reportedly interested in signing Santi Cazorla from Arsenal.

The Serie A giants are plotting to swoop for the veteran midfielder when his contract expires at the Emirates at the end of the season, according to the Italian outlet Calciomercato. 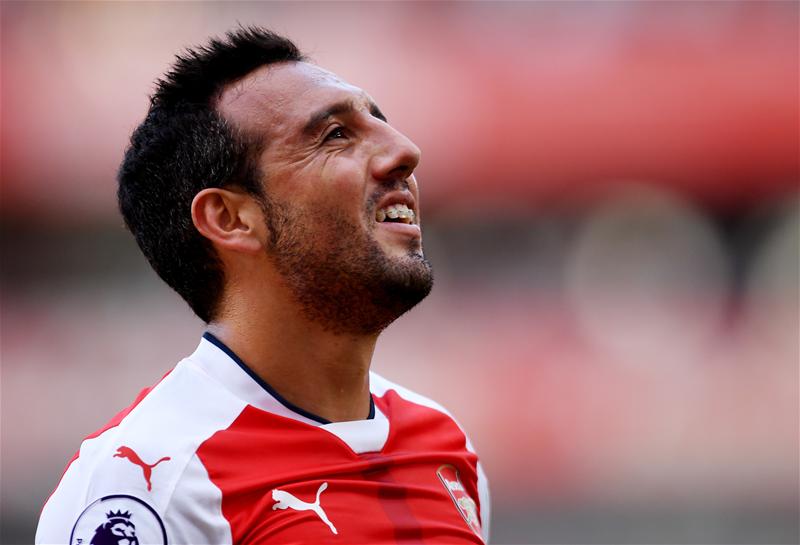 Previous reports claims that the Spaniard is hoping to secure a new contract with the Gunners after winning back his place in Wenger’s first team this season.

Cazorla was struggled by injuries last season, in which he was quite limited and managed to just featured in 15 Premier League appearances.

The 31-year-old joined the north Londoners from Spanish side Villarreal 2012, has scored two times and registered two assists in five league games this season.