Manchester United boss Ole Gunnar Solskjaer has claimed that Dean Henderson wants to stay at Old Trafford, as per The Independent.

The 23-year-old has been struggling for game time at the Premier League side, earning only three appearances since his return from Sheffield United.

He has been linked with a loan move in the January transfer window, with the keeper desperate to keep his place in the England squad for the Euro 2020 next summer. 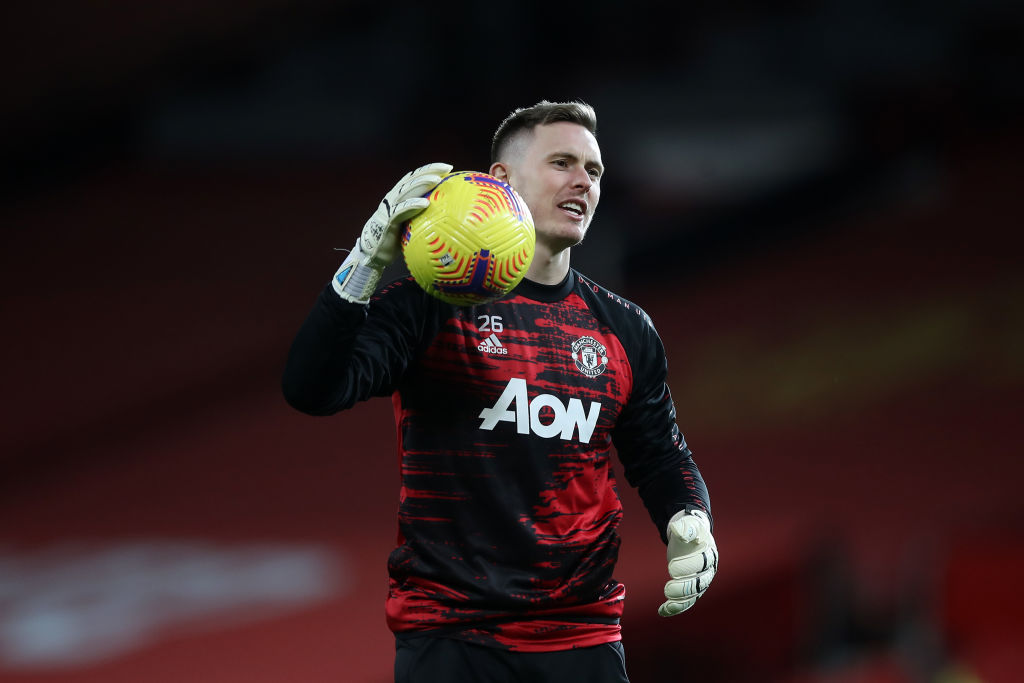 The talented stopper was recently called up to the England national side and made his senior debut for Gareth Southgate’s side against the Republic of Ireland.

However, he has failed to garner regular football at Old Trafford and rumours have linked him with a move out of Manchester soon.

Now Solskjaer has claimed that Henderson wants to stay at United, adding further that he could become one of the best goalkeepers in the world.

“I can’t see the logic in (suggestions there is) only one potential appearance left before Christmas. Do you know how many games we’ve got?

“I disagree completely if (you are suggesting) tomorrow is a make-or-break (moment) for Dean.

“He’s come back in, he is training really well, he’s maturing. He’s had some games.

“I don’t buy that argument that it’s a make or break for him.

“It’s not up to me to keep everyone happy, you know. I’ve said that a few times. The performances will always be the deciding factor if you play or not.

“I think every position that you play for Man United, it is your duty or your responsibility to make me and the coaches happy, so then there’s a bigger chance you can play next time.”

Manchester United are currently at the top of the Champions League Group H, having secured two victories in three European matches.

Getting a victory against Istanbul Basaksehir at Old Trafford this week will get them a step closer towards qualification to the knockouts, with the Red Devils already having six points.