Manchester United are weighing up a January move for Jonny Evans from Leicester City during the January transfer window.

The 32-year-old defender, who spent three seasons at the Old Trafford between 2006 and 2015, where he made 198 appearances for the Red Devils.

According to The Sun, Manchester United are ‘keeping a close eye’ on the developments surrounding the Irishman ahead of a potential move in the mid-season transfer window. 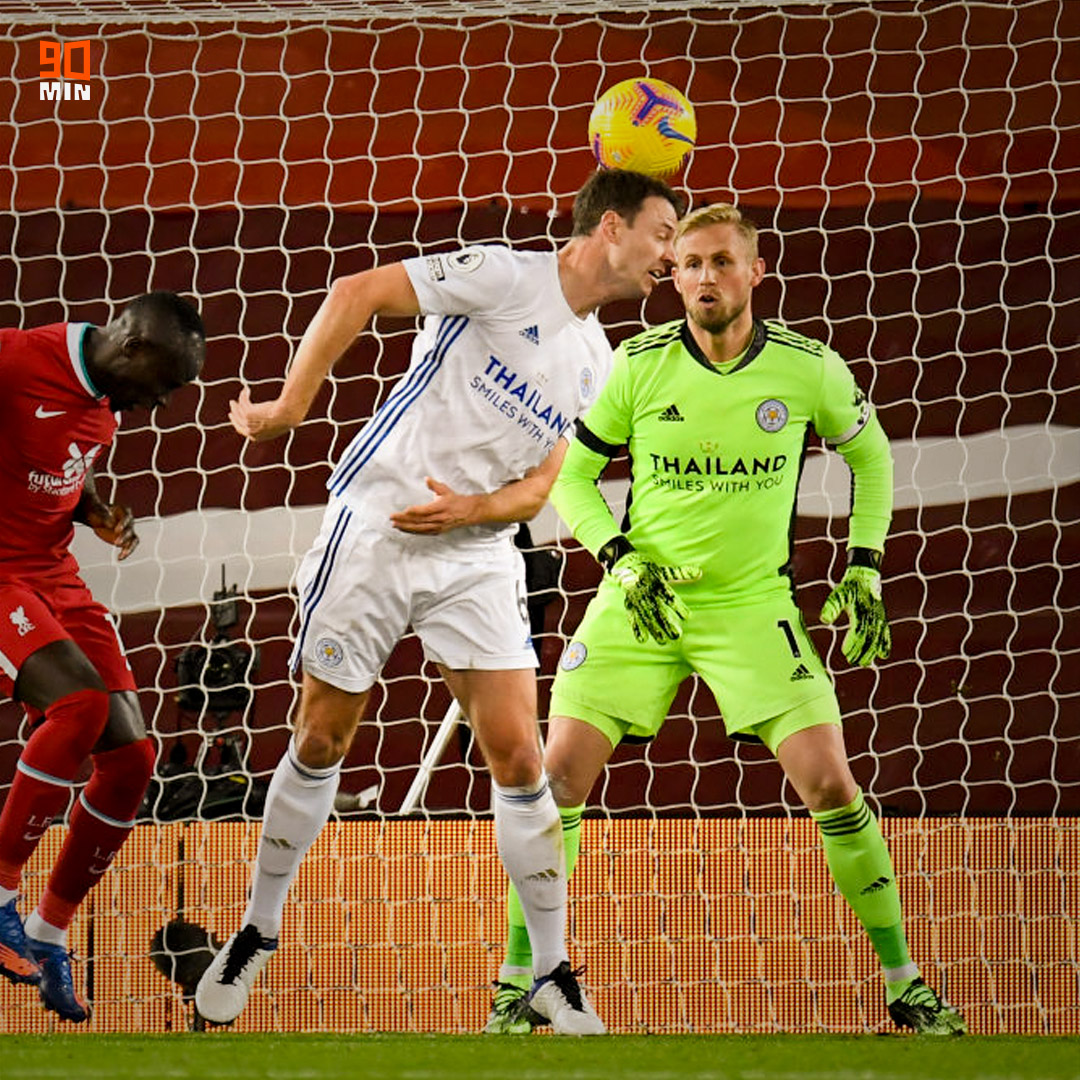 The centre-back has established himself as one of his current side’s most important players, but his existing deal is due to expire next summer, and both parties are yet to agree to an extension.

The report adds that United head coach Ole Gunnar Solskjaer is an admirer of the Northern Ireland international and is keen to bring a new centre-back to Old Trafford at the turn of the year.