The Bundesliga outfit sold Pierre-Emerick Aubameyang to Arsenal in the early months of 2018, but did manage to secure the services of Chelsea’s Michy Batshuayi on loan. 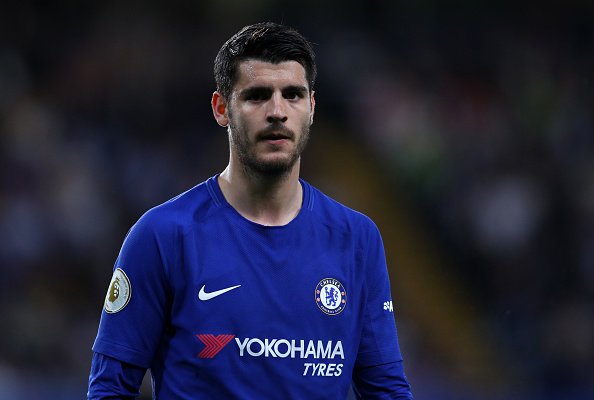 Batshuayi has scored seven goals in 10 league appearances for BVB during the second half of the 2017-18 season, but the 24-year-old Belgian is due to return to his parent club this summer.

According to German outlet Bild, Dortmund are lining up a surprise move for Morata, who could leave the west London outfit this summer after struggling during his first year in English football.

Morata, 25, has scored 15 times for the Blues this term, but his performances in the later stages of the campaign have been widely criticised, and his future at the Stamford Bridge is said to be uncertain.