The Premier league has finished for another year with Manchester City dominating from start to finish. There free-flowing attacking football has been a joy to watch and it comes as no surprise that they have broken several records. Such as the highest points total and goals scored in a Premier League season.

Their likely challengers could come from Liverpool as they are another side who have shown huge progress over the year as they head to Kiev for a Champions League final clash against Real Madrid. Manchester United are also likely to challenge their rivals for the title next season as Mourinho is likely to strengthen his side in the transfer window.

The Premier league continuous to grown and is amazingly now broadcast to around 643 million homes around the world with a potential TV audience of 4.7 billion. This statistic shows just why the Premier League is the most watched sports league in the world. With all this being the case the money generated for the teams is huge and therefore many of the stadiums are some of the biggest and most modern in the World. So which ones make the select list? Check out the infographic to find that out.

One stadium that continues to hold the highest capacity in the country is Wembley Stadium, home of the England national side. This has also been the home venue for Tottenham this season while there stunning new stadium is being built. Wembley also went through a vast redevelopment and opened its doors again back in 2007. Considering it first appeared in 1923 it comes as no surprise this refurb took place. The whole process was a costly one in £798 million which would equate to around £1.09 billion today.

Stadiums are now not just football stadiums and are venues for all kinds of entertainment. Whether it be American football for example or hosting some of the top artists from around the World in music concerts. This shows the revenue they can generate which is why many of the top clubs around the world are moving to a more modern look stadium in recent years. Wembley is certainly one of the top modern stadiums in World football and sport today. 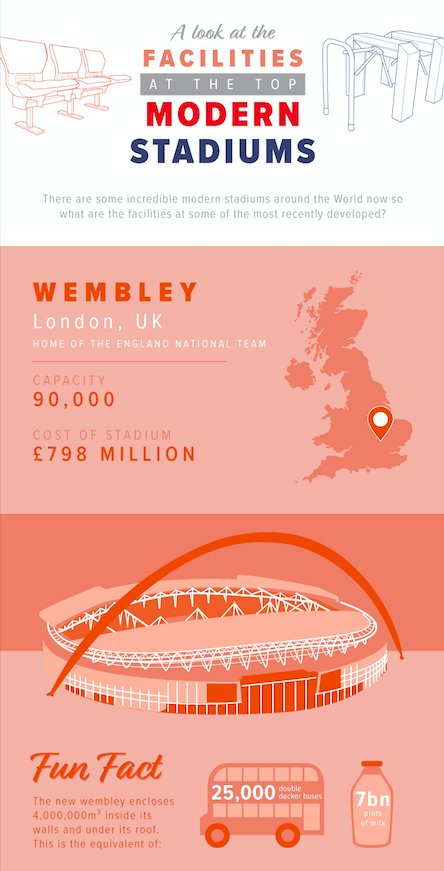 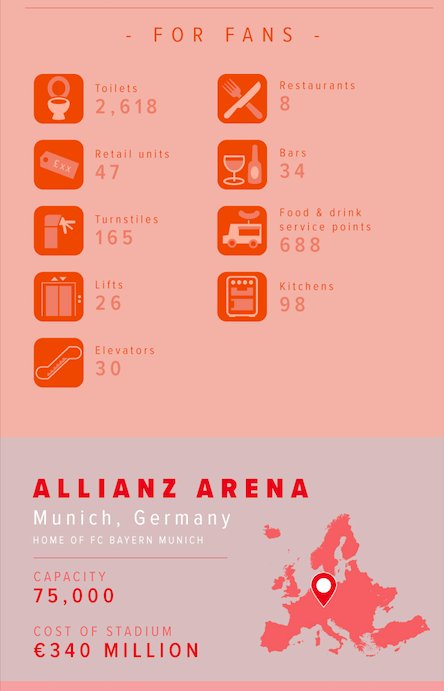 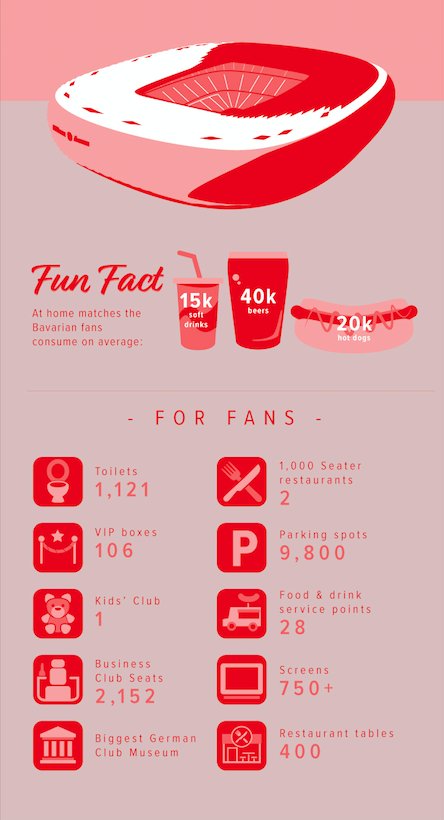 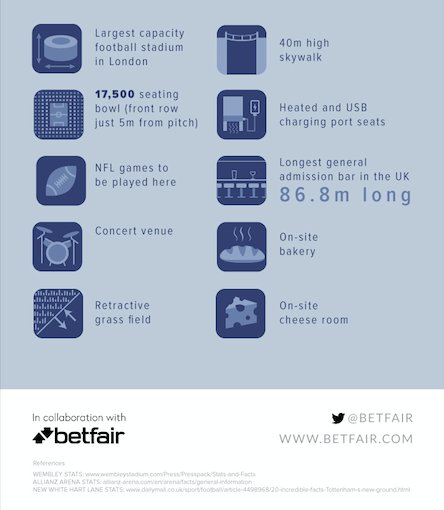