With the major European league seasons set to conclude, the focus will turn to the finals of the Europa League and Champions League next week, two key games on the sporting calendar if you watch live football on tv. Premier League giants Manchester United take on Spanish outfit Villarreal in the Europa League final on May 26. It will be an all-Premier League affair for the Champions League final with Manchester City facing off against Chelsea on May 29.

United will go into the game as overwhelming favourites. The Red Devils have already qualified for the Champions League through their domestic division, which is not the case with Villarreal.

The Spanish club showed good defensive resolve against Arsenal in the semi-finals, where they won by a 2-1 aggregate scoreline. They comfortably held for a goalless draw at the Emirates Stadium. 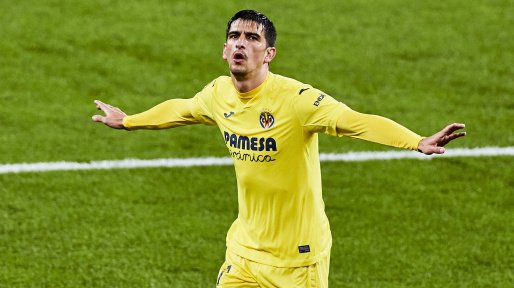 While they produced a good defensive display, the club also impressed with their high pressing. Gerard Moreno will be crucial for them, having netted a stunning 29 goals this season.

Nullifying the threat of the Spanish striker would put United on the front foot to win the final. The injury to centre-back Harry Maguire is definitely a big loss for them.

However, they have superior quality in the attack, and should be able to outscore the La Liga club, if the Europa League final turns into a free-scoring affair.

Bruno Fernandes has starred for United with a staggering 28 goals and 18 assists this term, but Edinson Cavani could be the player to watch out for.

The Uruguayan has five goals and three assists in his last three Europa League games. United are aiming to end a four-year trophy drought, while Villarreal are eyeing their first major trophy.

Pep Guardiola has been outclassed by Thomas Tuchel twice in a matter of months. The Blues ended the Cityzens’ dreams of a quadruple in April by beating them (1-0) in the FA Cup semi-final.

The Premier League meeting at the Etihad Stadium also went in the Blues’ favour. They secured a 2-1 comeback win with Marcos Alonso bagging the winner with seconds left on the clock. 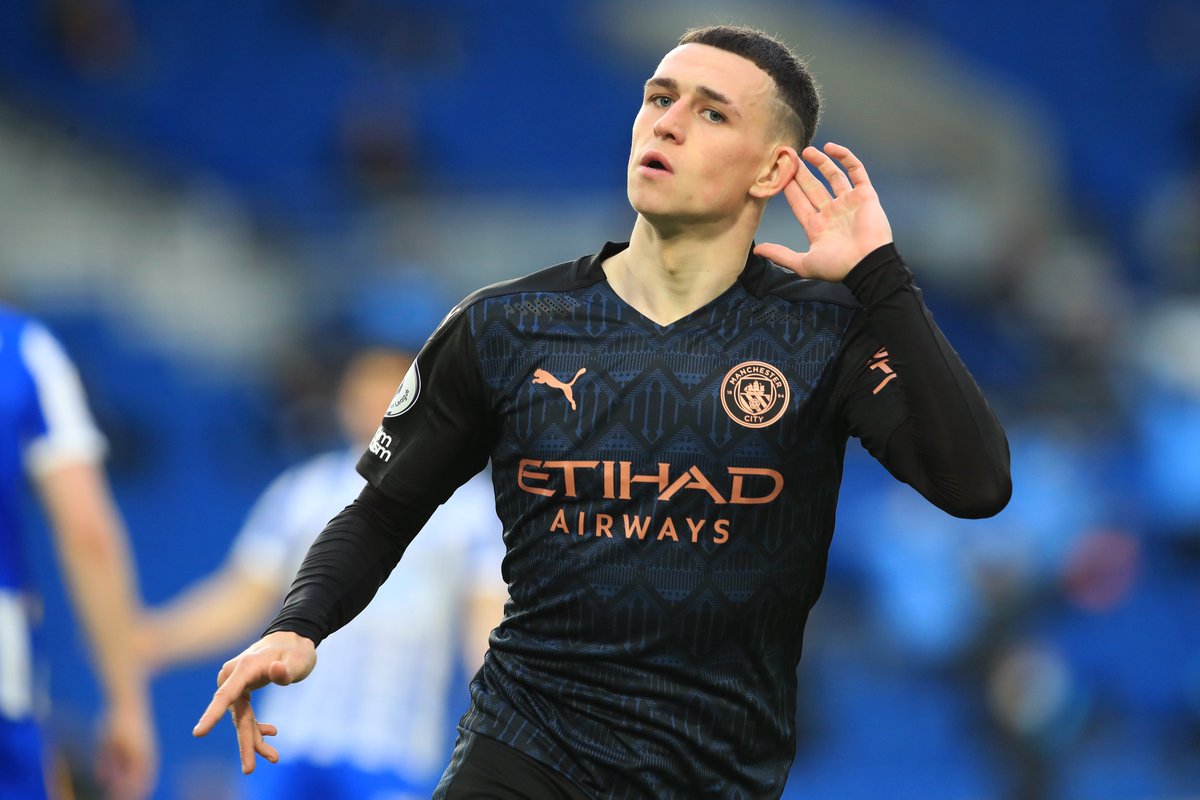 Despite this, the Premier League champions are front-runners to win their maiden Champions League title, with Guardiola set to field his strongest team unlike the previous meetings.

There will be goals guaranteed in the contest, and the result could depend on which team makes the most of their chances. This is where the Blues have disappointed.

The Blues have won plenty of games under Tuchel but quite often, they have needed multiple chances to score with Timo Werner misfiring upfront.

City possess the more experienced attack compared to the west London giants, and we fancy them to prevail with a victory to seal a continental treble.

Guardiola is aiming to win the Champions League as a manager for the first time since 2011, when he was contracted with Barcelona. He won it twice with the Catalans, in 2009 and 2011.