Manchester City have reportedly expressed an interest in making an audacious move for Tottenham Hotspur‘s Harry Kane during this summer’s transfer window.

The England international is believed to have told Spurs that he wants to leave this summer, placing the likes of Manchester City, Manchester United and Chelsea on high alert. 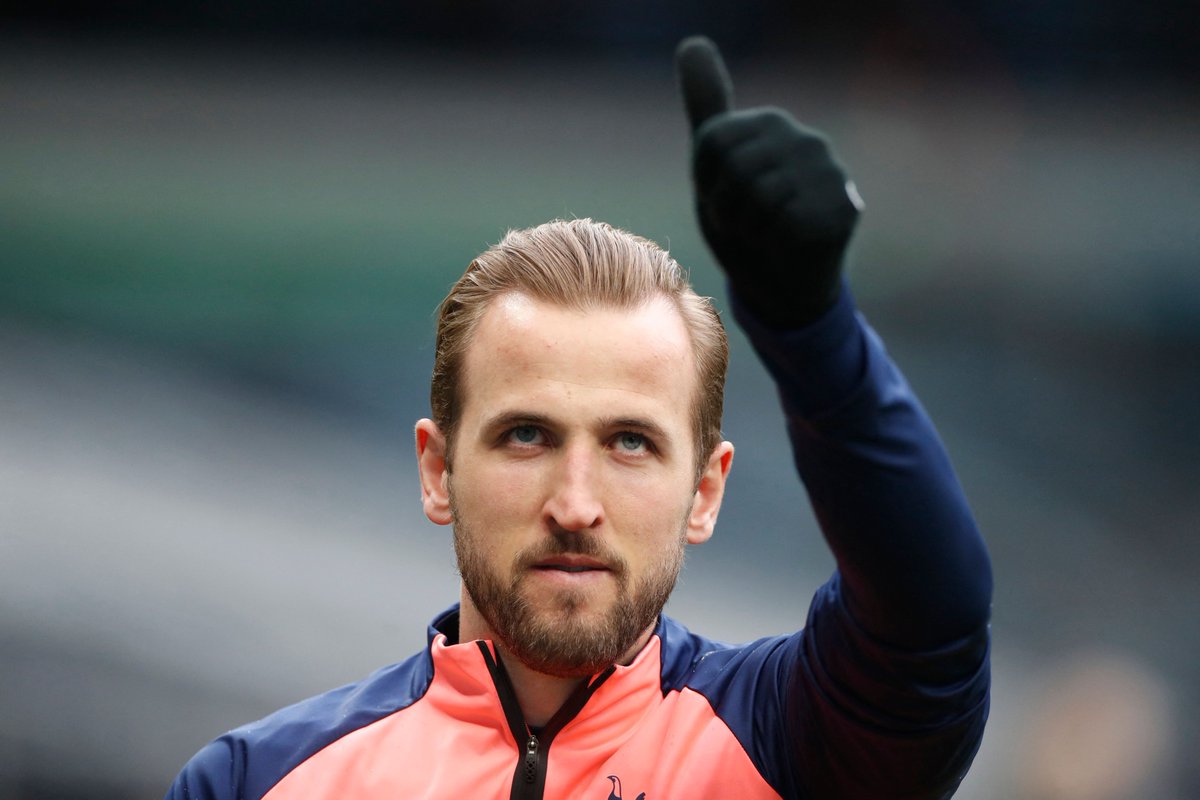 Both City and United are said to be prepared to hand Kane a five-year contract worth £300,000-a-week, with the two sides thought to be the favourites to secure his signature.

Kane is said to be valued in the region of £150m, and the striker still has more than three years left to run on his deal at the Tottenham Hotspur Stadium.

However, according to The Guardian, City want to sign the Englishman as a replacement for the outgoing Sergio Aguero this summer.

Real Madrid and Barcelona are also thought to be admirers of Kane, who contributed 32 goals and 16 assists in 48 appearances during the 2020-21 campaign.