Bayern Munich have reportedly taken the lead in the race to sign Liverpool midfielder Georginio Wijnaldum.

The 30-year-old is set to leave Anfield when his contract expires at the end of June, meaning that Sunday’s Premier League encounter with Crystal Palace was the player’s final match for the Reds. 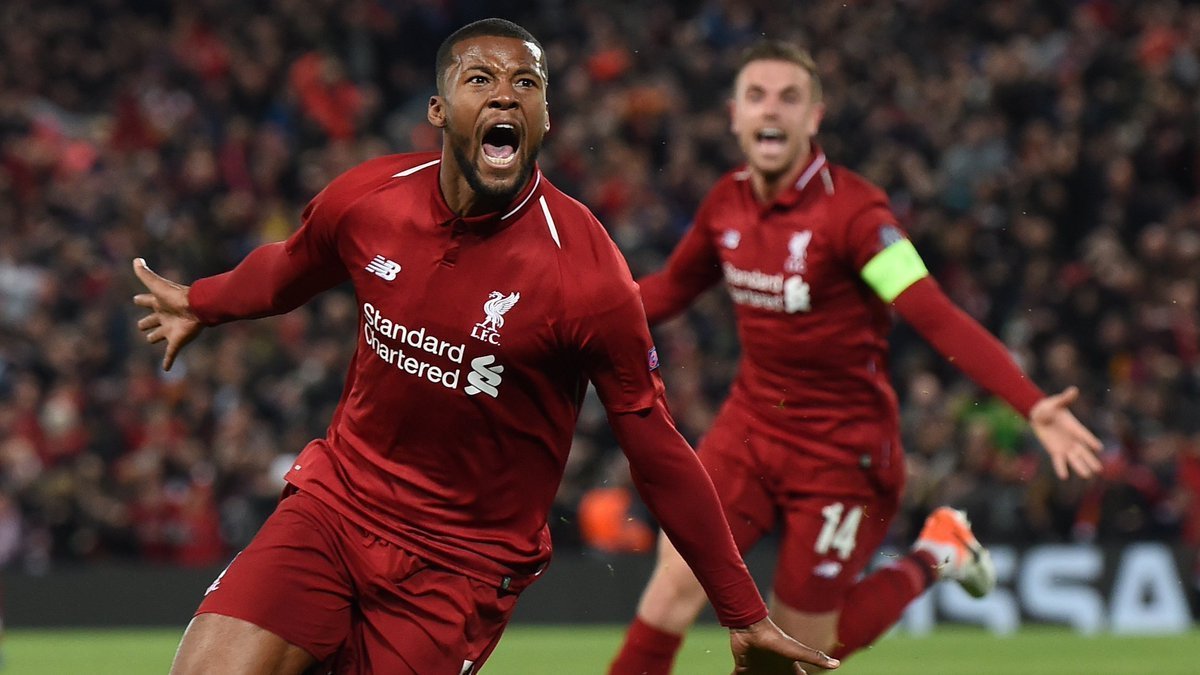 Barcelona had been strongly linked with the Netherlands international over the past few months, but the Catalan giants’ interest appears to have cooled.

However, according to Sport1, discussions have now been held with the Bavarians, and the Dutchman is keen to join the Bundesliga champions ahead of the 2021-22 campaign.