Manchester City are reportedly close to signing a deal for Barcelona midfielder Ivan Rakitic in the January transfer window, According to Croatian newspaper Jutarnji list.

Rumours triggered after the Croatia international was left unused in his club’s La Liga matches and was not named in the squad against Villarreal. 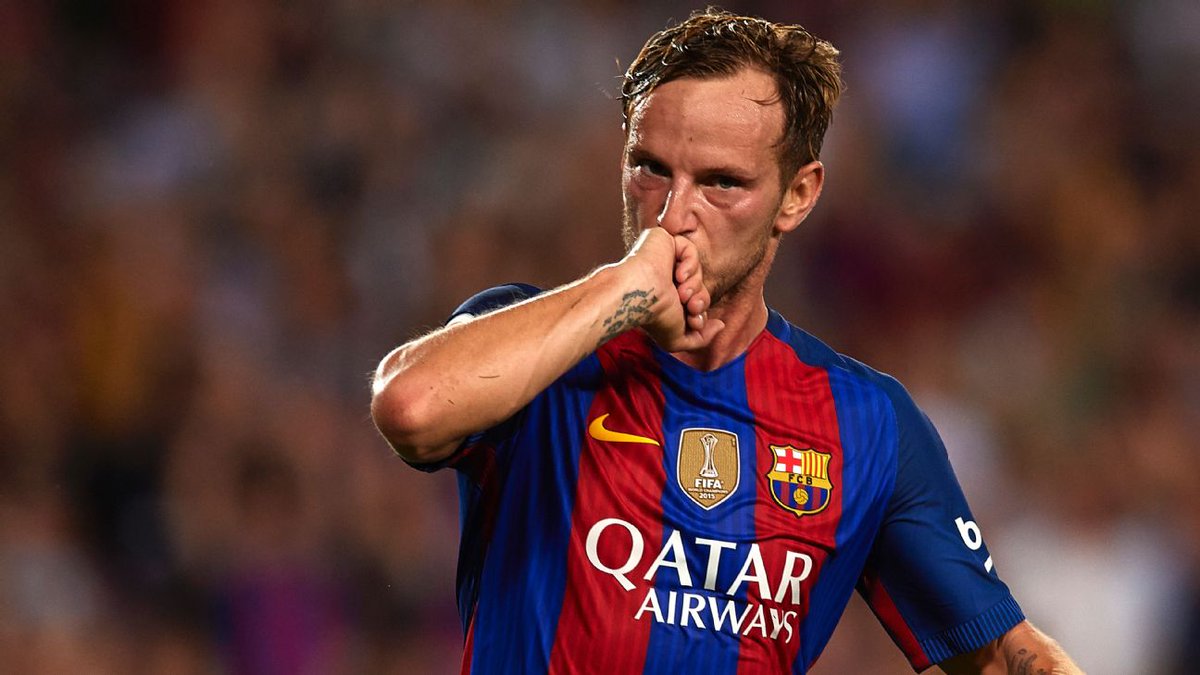 Now the paper suggesting that Ivan is close to make a move to the Etihad this month, with City boss Pep Guardiola and director of football Txiki Begiristain are said to believe that the 28-year-old would be a perfect fit.

The Star quoted Ivan could now be heading for Manchester City in a £42 million move despite interest from rivals Manchester United.

However, the midfielder’s agent has told Mundo Deportivo that there is no such authenticity to the rumours, which is no surprise.