Crystal Palace winger Wilfried Zaha is reportedly the subject of interest from Everton in this summer’s transfer window.

Widely respected online bookmakers are rife with not only the latest football betting news, but also offers great tips and odds on how teams are currently faring, another great indicator of where aid is needed the most. bet-bonus-code.com.au are going with form and have made Everton slight favourites to reach top four next season.

The 25-year-old midfielder has already attracted interest from Manchester City, Chelsea, Tottenham Hotspur and Liverpool for his fantastic displays this season. 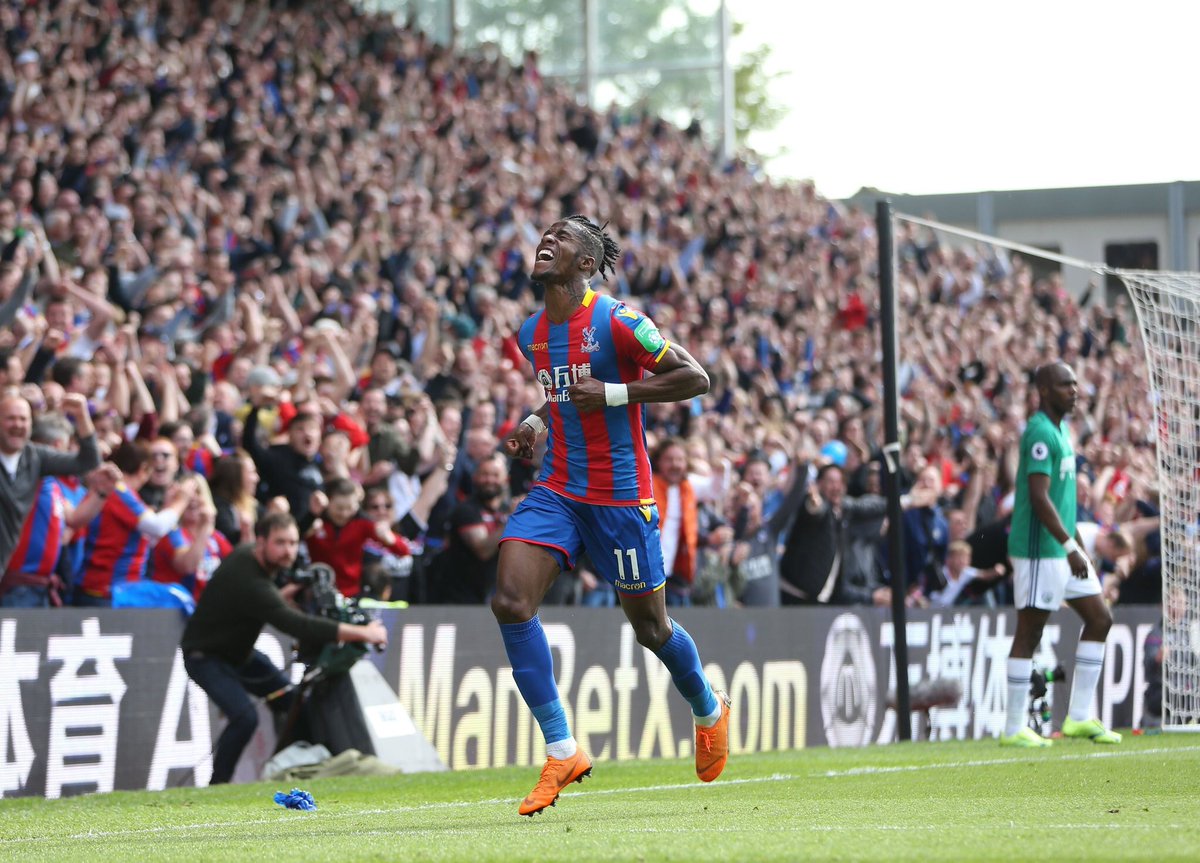 The Ivorian played a vital role in dragging the Eagles well clear of the top-flight relegation zone, ending the season with five goals and an assist in his last six games.

Despite the midfielder verbally pledging his future to Selhurst Park, and manager Roy Hodgson making clear that he does not want to sell, The Sun claims that Toffees could yet make an offer.

The Merseyside outfit are said to be prepared to spend big during the summer transfer window, and will persuade the attacker to join the club.